Art Garfunkel has branded Paul Simon an "idiot" and a "jerk" for quitting Simon & Garfunkel at the height of their fame in 1970.

Art Garfunkel has branded Paul Simon an "idiot" and a "jerk". 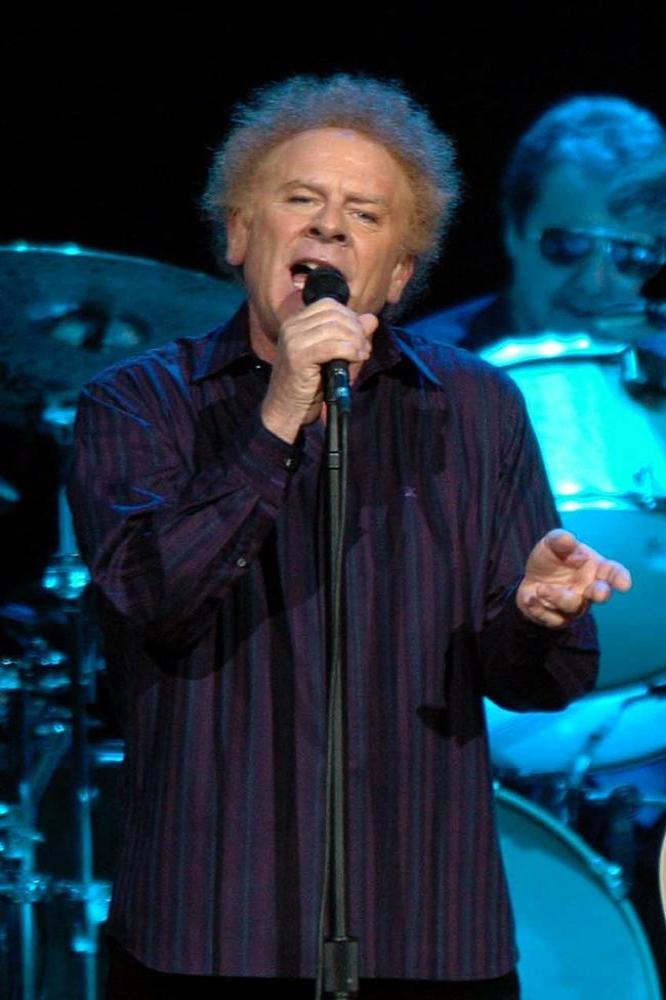 The 73-year-old musician has slammed his former musical partner Paul, who he was part of duo Simon & Garfunkel with, for walking away from the band at the height of their fame following the release of their critically acclaimed album 'Bridge Over Troubled Water' in 1970.

He said: "It was very strange. Nothing I would have done. I want to open up about this. I don't want to say any anti Paul Simon things, but it seems very perverse to not enjoy the glory and walk away from it instead. Crazy. What I would have done is take a rest from Paul, because he was getting on my nerves. The jokes had run dry.

"How can you walk away from this lucky place on top of the world, Paul? What's going on with you, you idiot? How could you let that go, jerk?"

The 'Sound of Silence' singer went on to say 73-year-old songwriter, Paul, might have a "Napoleon complex".

Replying to the suggestion, he said: "I think you're on to something. I would say so, yes."

And Art went on to say Paul was bullied at school due to his short stature, but offering his friendship as "compensation" turned him into a "monster".

He stated: "That compensation gesture has created a monster."

The pair reconciled for a reunion tour in 2003 and 2004, and have since toured on their own, but now Art has insisted he wants to perform with Paul again.

He told The Daily Telegraph newspaper: "Will I do another tour with Paul? Well, that's quite do-able. When we get together, with his guitar, it's a delight to both of our ears. A little bubble comes over us and it seems effortless. We blend. So, as far as this half is concerned, I would say, 'Why not, while we're still alive?' 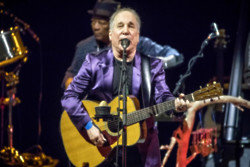 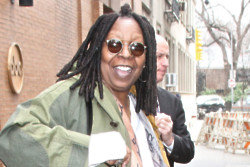 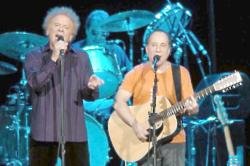