Ashley Tisdale: I've already picked out a name for my daughter

Ashley Tisdale has already picked a name for her daughter, and has had the name decided for a year.

Ashley Tisdale has already picked a name for her daughter. 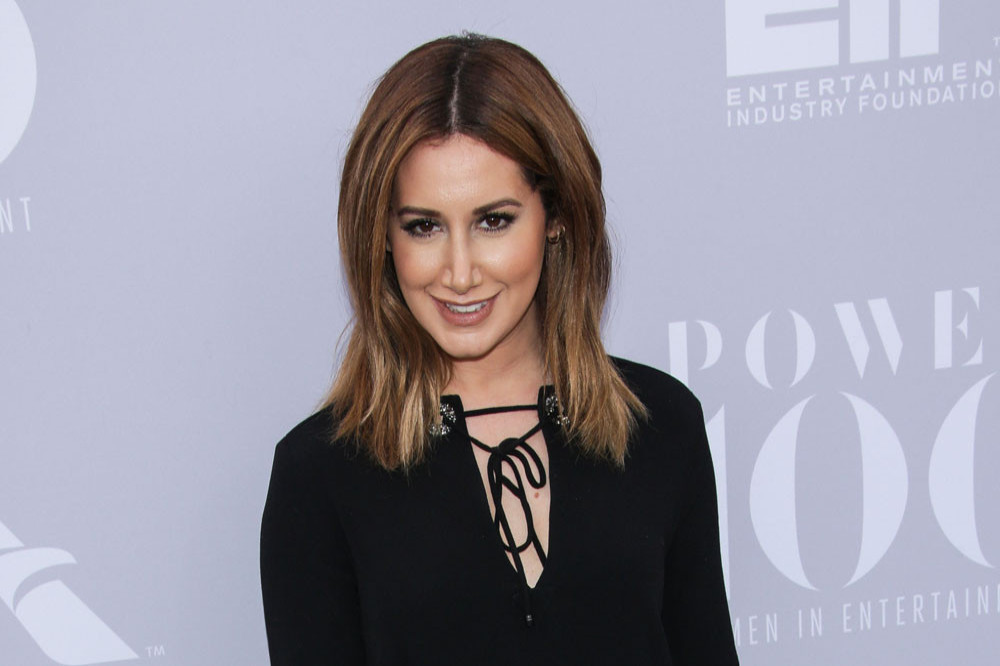 The ‘High School Musical’ alum is currently expecting her first child with her husband Christopher French, and has revealed she’s already decided on a moniker for the unborn tot – and has had it picked out for a year.

When asked about a name, she said: “She was named before she even came. We thought of the name last year, actually.”

Ashley, 35, is keeping the name close to her chest for now, and didn’t reveal any other hints about the moniker she and Christopher have chosen.

However, the actress and singer did open up on her cravings.

She told ‘Access Daily’: “I definitely have cravings for something sweet after dinner.”

Ashley revealed in October she and Christopher are expecting a baby girl, and later said she’s “very excited” to give birth to her first child.

The ‘Voices in My Head’ hitmaker – who married Christopher in 2014 – also admitted her husband was “scared” when they first discovered they would be having a daughter, as she recalled the terrified look on his face in the pictures they posted on Instagram from their gender reveal party.

She said: "I was obviously excited because I definitely wanted a girl, for sure. But I am also someone who goes with the flow on a lot of stuff. I try to not have expectations in moments like that and just allow what is meant to be. I was very excited. I think my husband definitely was scared - he looked a little scared in the pictures!”

Ashley has also relaxed her strict diet whilst she’s pregnant, as she wants to “let [her] body speak” and tell her what it needs for both herself and her baby.

She added: "I haven't changed anything crazy. I would say that I try to be eating the healthiest when I can, but there's gonna be moments where I obviously crave stuff that's not always the healthiest meal, but I'm allowing myself to be okay.

"When I say that, it's because I usually am on a strict diet of no carbs and all these veggies and grains. So yeah, if I want a gluten-free bagel, I allow myself to have a gluten-free bagel! I let my body speak to what I need. I feel like if I'm craving something, there's a reason I'm craving steak that night. I am in tune with my body. I try to keep up with my workouts because that's so helpful, and just try to be well-rounded." 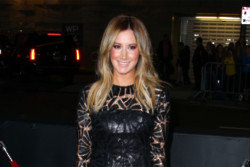 Ashley Tisdale: I won't watch my shows with my daughter! 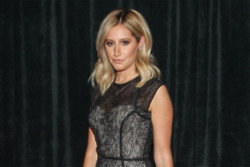 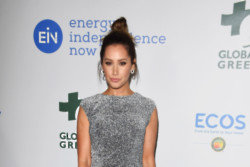 Ashley Tisdale was nervous about announcing her pregnancy