Barbra Streisand has admitted she "doesn't enjoy" performing live because her fear of letting her fans down causes her stage fright. 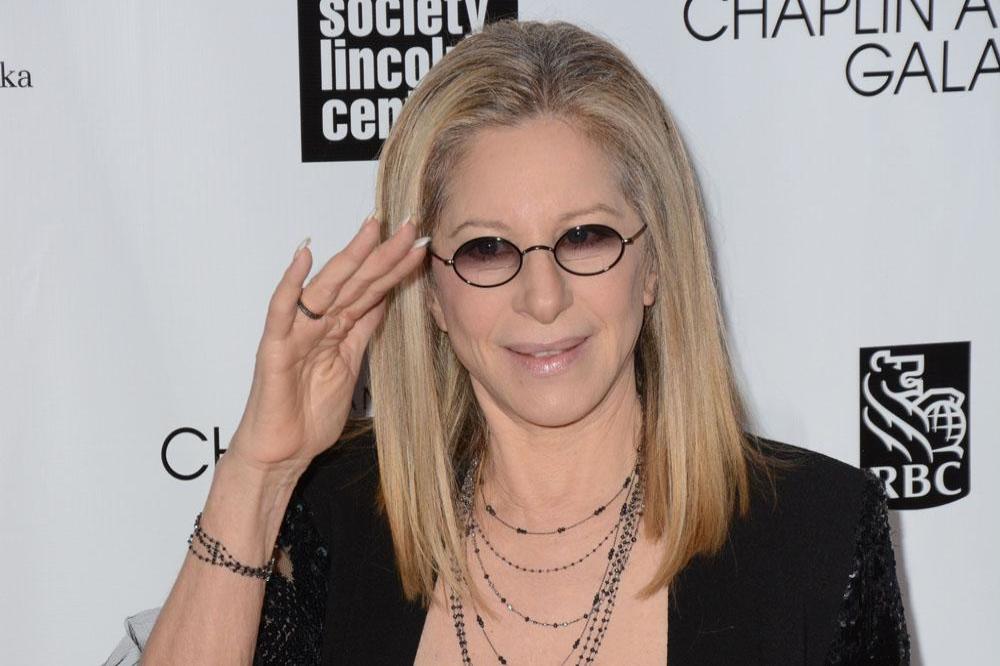 The 'Woman in Love' hitmaker has been on hiatus from touring for the past two years because she struggles with pre-show nerves caused by a fear of not wanting to let her fans down.

During her episode of 'Carpool Karaoke', which aired on Thursday (01.11.18), she admitted to comedian James Corden: "I don't get nervous nervous, but I don't enjoy it.

"I get scared. I just don't want to disappoint people."

Asked how she gets herself ready to sing, she said: "Let go and let god."

The 76-year-old music legend also revealed that she doesn't drive often as she once ended up on the wrong side of a highway ramp.

She recalled: "I've been driving for a long time, but I haven't driven recently because my mind is twirling.

"I found myself turning into an up ramp of a highway and the cars were coming down."

In 2016, the 'A Star Is Born' actress asked Apple to change how Siri pronounces her last name.

Speaking about contacting the tech giant's CEO, Tim Cook, she told James: "What's a better way to change my name than speaking to Apple, Tim Cook and saying, 'It would be so helpful if Siri said my name right. Is that possible?'"

The Hollywood star also revealed she once gave the late Apple founder Steve Jobs a call when she was having some technical difficulties.

She recalled: "I once called Steve Jobs when I couldn't figure out something on my computer."

During their sing-a-long in James' Range Rover, the pair belted out Barbra's hits including her new anti-Trump anthem 'Don't Lie To Me', the soundtrack to 'Funny Girl', 'Don't Rain on My Parade', and the singer's stunning mashup of John Lennon's 'Imagine' and Burt Bacharach's 'What The World Needs Now' from her new album, 'Walls', which is out now.