Ben Affleck is "happiest" when he's with his children and has flown back to Atlanta to celebrate his 43rd birthday with them.

Ben Affleck is "happiest" when he's with his children. 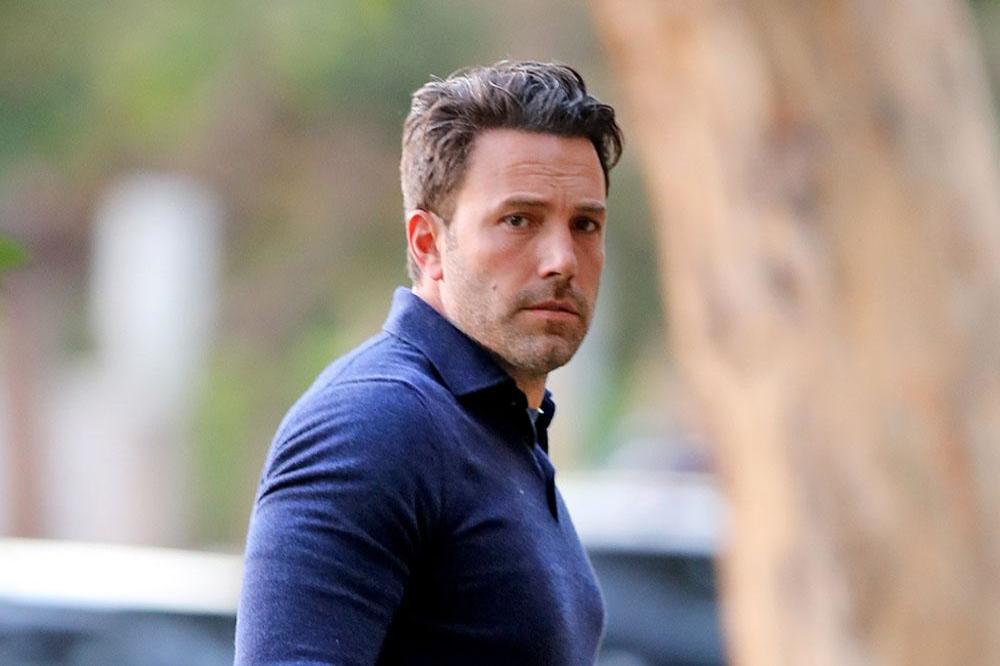 The 'Gone Girl' star, who recently confirmed his split from Jennifer Garner after 10 years of marriage, flew back to Atlanta today (14.08.15) to be with his daughters, Violet, nine, and Seraphina, six, and three-year-old Samuel one day before his 43rd birthday.

A source close to the Oscar winner, whose estranged wife is filming 'Miracles from Heaven' in the area, told PEOPLE.com he is also planning to celebrate the occasion tomorrow with his children, adding: "He's happiest when he's with his family."

The actor and his offspring were spotted visiting the city's Fernbank Science Centre along with his mother, Christine Boldt, this afternoon.

Ben has denied rumours he cheated on Jennifer, 43, with their former nanny Christine Ouzounian and is determined not to let the speculation impact his family.

Another insider previously said: "He's focused on his kids and his work. He's trying to ignore this circus.

The 'Argo' star's best friend Matt Damon recently insisted he is "doing great" in spite of his personal problems.