Ben Affleck is reportedly being helped through his split from Jennifer Garner by his former girlfriend Gwyneth Paltrow.

Ben Affleck is being advised through his marriage break-up by Gwyneth Paltrow. 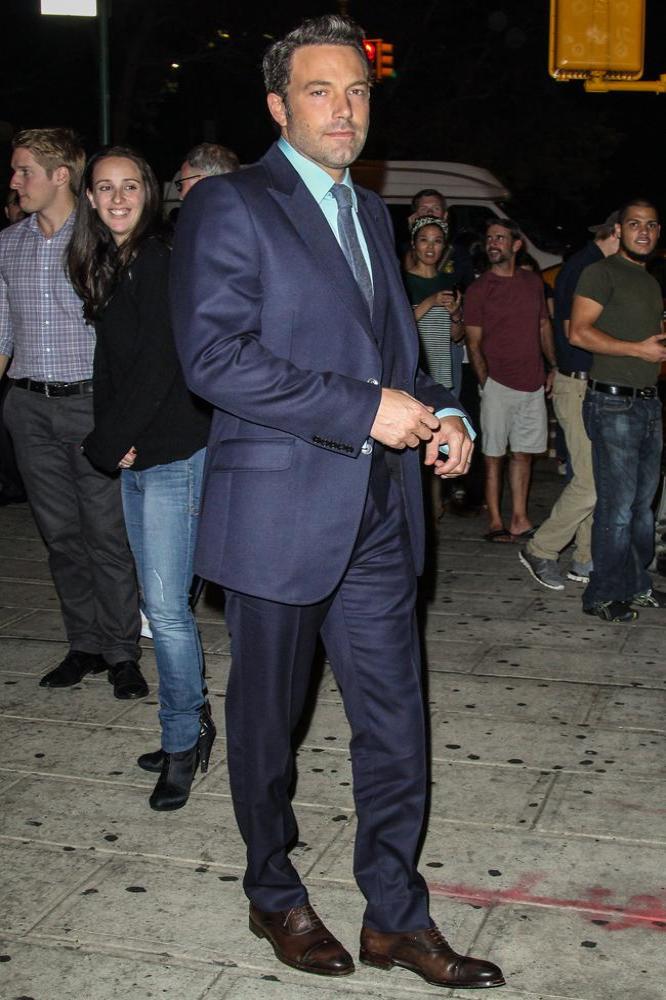 The 'Gone Girl' star and wife Jennifer Garner announced last week they are to divorce after 10 years of marriage, and the 42-year-old star has turned to his former girlfriend - who split from her husband Chris Martin last year after nine years together - for support.

A source said: "Gwyneth has been through a marriage break-up herself, so understands."

Ben - who dated Gwyneth from 1997 to 2000 - and Jennifer sought therapy for over two years in a bid to save their marriage but are now looking to finalise their split quickly so they can move on with their lives.

A source said: "They did everything they could to stay together but there were problems they just couldn't overcome.

Another source told Grazia magazine: "They could have dragged it out longer but they wanted to draw a line under it.

"Their marriage has been over for some time and they're hoping for a quick divorce so they can move on."

Despite their split, Ben is expected to continue living in a separate property on their Californian estate in order to be close to their children, Violet, nine, Seraphina, six, and three-year-old Samuel.