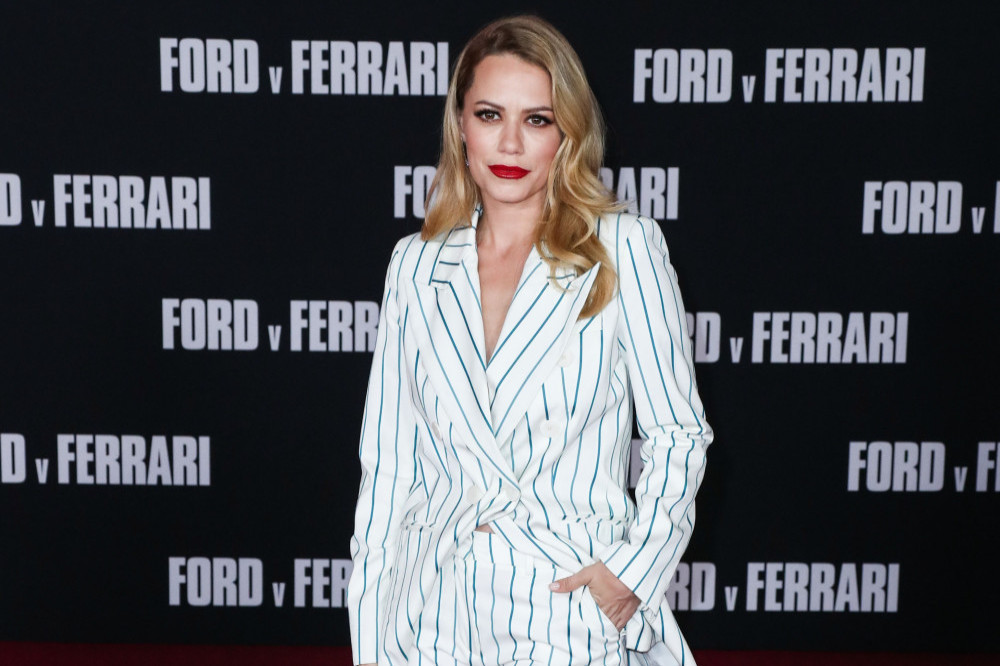 The 40-year-old actress admitted while she didn't have feelings for her castmate, now 36, when they starred as couple Haley and Nathan Scott - who got married in the hit drama's first season - their on-screen relationship would "work its way into [her] subconscious".

Speaking to Hilarie Burton and Sophia Bush on their 'Drama Queens' podcast, she said: "James and I always got on really well, but he was a lot younger than me.

"It just didn’t really occur to me to have personal, romantic feelings for him. But as the show went on and the more time we spent together, I would totally have, like, a romantic dream about him and wake up and be like, ‘Oh! Wow, that was interesting.’ ”

By the end of the show, Hayley and Nathan had two children together, and Bethany suggested their "lovey-dovey" chemistry was helped by the fact they "never ever got together" off camera.

She added: "We’re kissing all day! We’re, like, making out and being all lovey-dovey, of course it’s gonna work its way into your subconscious.

"But we never ever got together in real life and that’s, honestly, probably what kept the chemistry alive onscreen for so long.”

Meanwhile, Bush noted that an actor's job is to display "real chemistry" on screen, regardless of the situation.

She said: "I think, sometimes, it turns into something that’s actually real in real life. I will never get over Rachel McAdams and Ryan Gosling kissing at the MTV Awards [after starring in 'The Notebook'].

“I do think it is funny, man, to know sometimes who had amazing onscreen chemistry who actually hated each other.

"Or vice versa! … I’ve seen real-life couples try to act together and chemistry onscreen is so flat. I think nothing is funnier.” 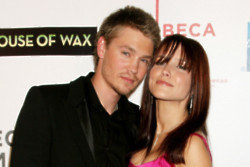 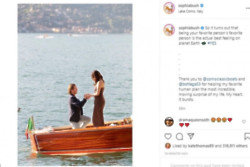 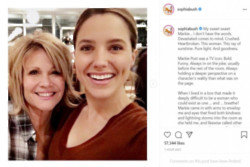