Bill Cosby allegedly drugged and raped a Playboy model - then sent her a card and a gift afterwards urging her to stay "mentally healthy".

Bill Cosby allegedly drugged and raped a Playboy model - then sent her a card and a gift afterwards. 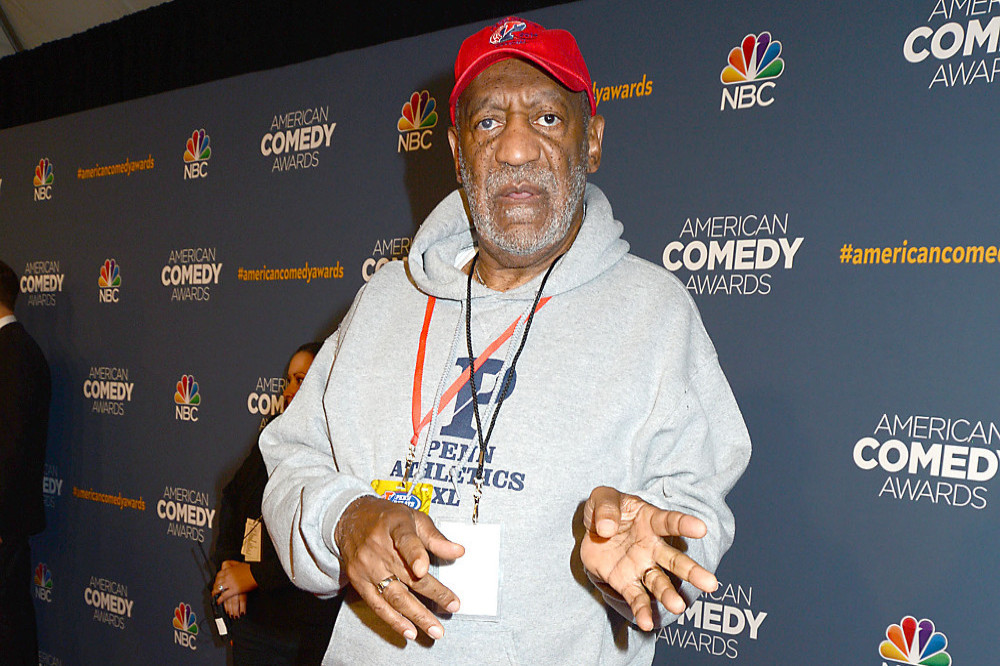 The 84-year-old comedian - who is currently in jail and has been accused of sexual assault by 60 women since 2014 - was the focus of Monday's (07.03.22) episode of 'Secrets of Playboy', and former Bunny Mother P.J. Masten claimed he violently attacked her while she was working for the company in Chicago.

She recalled: ": "I met [Bill Cosby] at seven o'clock, and he was in the penthouse. So he said to me, 'Well, come on up, and we'll have a drink before we go to dinner.' I went upstairs, and he says, 'What would you like to drink?' So I said, 'I'll take a Grand Marnier.' He gave me the glass, I took two sips and that's the last thing I remember until four o'clock the next morning.

"I woke up in bed, naked, and I looked to my left, and there he was, naked, sleeping next to me, and I was in a panic. And I slithered out of the bed to try to collect my clothes that were all over the floor, and I had blood coming down my leg because he sodomised me.

"And blood was dripping on the floor … I dripped it all the way to the lobby of the hotel.

"I went home in the shower, and I just screamed. I was in the shower for a good hour. And I knew I had to go to work because I had nobody to cover me.

"And I went to work, and about 11 o'clock in the morning, he calls my office — how he got that private line, I don't know, it was a private line. And he says, 'Why did you leave?' And I was like, Are you kidding me?' "

The call wasn't the only contact P.J. had with Crosby - who she had been friends with for years - in the immediate aftermath because she also shared a card he sent her the day after the alleged incident.

She said: "This is the original card that he sent me the following day after he raped me - when he sent me a 4-foot ficus tree.

”It says, ‘Stay healthy mentally. Stay in charge of yourself. Bill Cosby.’ How crazy was that?"

P.J. attempted to report the assault but claimed she was told she'd be fired for making a fuss because of the 'Cosby Show' star's friendship with Playboy boss Hugh Hefner, who died in 2017.

Hefner's former girlfriend, Sondra Theodore, said: “Cosby was his go-to celebrity at the Jazz Festival, at the tennis tournament. It was Cosby the funny man that did these things for Hef. Because of that, he was allowing the women to be used.” 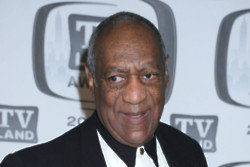 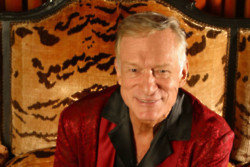