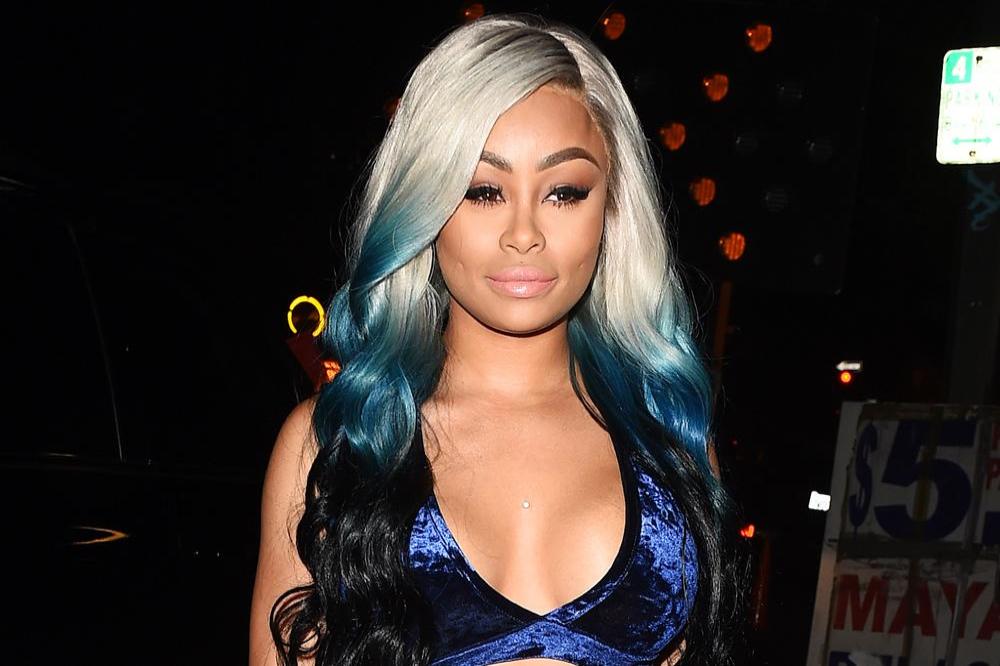 The 'Rob and Chyna' star - who has Dream, three, with her ex Rob Kardashian and King Cairo, seven, with her former flame Tyga - insists she doesn't get child support from her famous exes.

Back at the start of the year, Chyna vowed to "vigorously contest" Rob's attempt to seek primary custody of their daughter.

In his documents, Rob asked a judge to limit the time Chyna spends with their daughter to just weekends with a nanny present as he believes she's a danger and isn't behaving appropriately around their little girl.

The reality television star has accused his former lover of regularly hosting parties at her home in front of Dream and inviting people around to drink.

Rob believes Dream's behaviour has changed recently as she's started "naked twerking, and acting out sexual positions that she said her mom taught her", as well as swearing and using language he insisted he never uses around her. He's also said his daughter arrives to him with messy hair and dirty teeth. 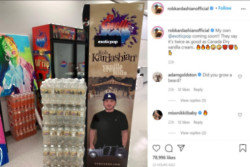 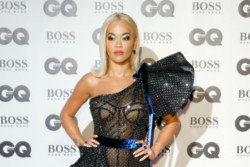 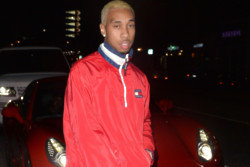 Tyga sued for 'trashing' house and not paying rent