Blac Chyna will have to pay more than $58,000 to her former landlord, after a judge agreed to lower the previous $72,000 charge.

Blac Chyna will have to pay more than $58,000 to her former landlord. 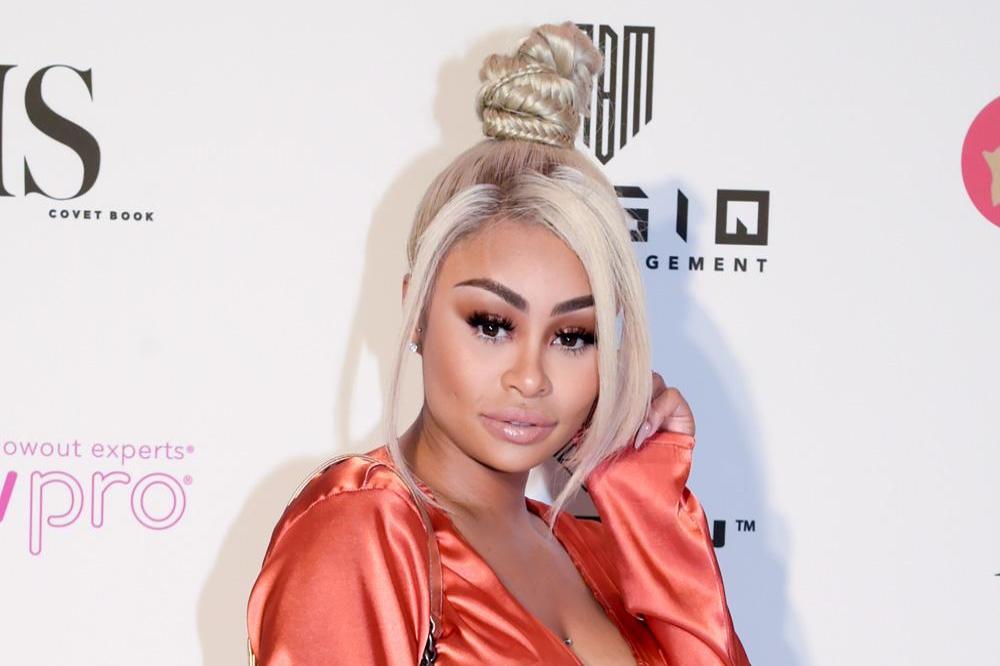 The 32-year-old reality star was originally ordered to pay $72,000 to landlord Michael Kremerman in January this year, after she failed to respond to a lawsuit he filed when he sued her in April last year for unpaid rent and damages to the property he let to her.

Following the court's decision, Chyna - who has seven-year-old son Cairo with her ex Tyga, and three-year-old daughter Dream with former partner Rob Kardashian - demanded Kremerman pay her the money instead, claiming he fraudulently accused her of not paying rent.

Chyna's attorney, Lynne Ciani, told Page Six: "The judge reduced the amount to $58,400, but that did not change the fact that he denied Chyna the right to have her day in court against her former landlord."

Ciani insists that Chyna will appeal the court's decision, as she alleges Kremerman originally tried to serve her his complaint at the wrong house.

The attorney also claims the judge "allowed Chyna's former landlord to take $58,400 from her personal bank account during the coronavirus pandemic without proving his case against her".

She added: "The judge denied Chyna's claim that she used that money in part to pay for food, clothes, and shelter for her and her two young children."

In Kremerman's original filing, he demanded Chyna pay back the $48,546 she owed him in rent, and upped the value to $72,000 when he also asked the judge to make Chyna cover his legal fees.

The former 'Rob & Chyna' star signed a one-year lease for a six bedroom, five bathroom property in Studio City costing her $16,000 a month.

The contract was then extended until March 31, 2019, but Chyna reportedly left the property in November 2018 - around the time she stopped paying the rent. 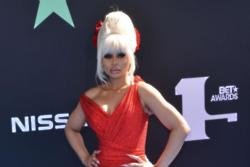 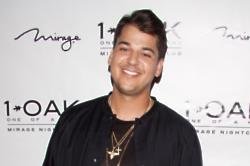 Rob Kardashian 'has been taking good care of himself' 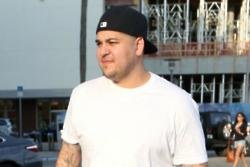