Blake Lively wants her kid to have a normal life

Blake Lively wants her 17-month-old daughter James to have a normal upbringing like her husband Ryan Reynolds did.

Blake Lively wants her child to have a normal life. 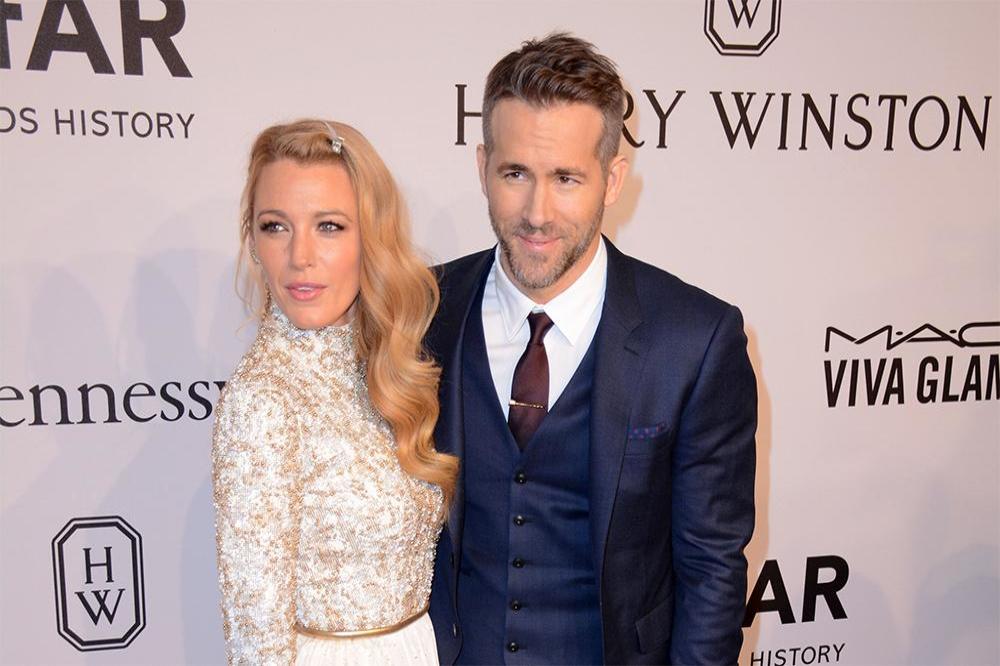 The 'Gossip Girl' star - who has 17-month-old daughter James and is expecting her second child with Ryan Reynolds - would love for her offspring to have a "nice, normal upbringing" like the 'Deadpool' star did.

She said: "Ryan had a nice, normal upbringing, and we want our kids to have the same normal life that we had. We don't ever want to rob them of what we had, because we'd feel really selfish.

"I'd rather not have to deal with it at all, but we knew the lifestyle we were getting into, and while it's hard ... it's another thing when it's our child. She didn't have the opportunity to make a decision about what she wants."

And the 28-year-old actress also gushed about her 39-year-old husband, who she always knew would be her "best friend for her whole life".

She added to the new issue of Marie Claire magazine: "I knew he would always be my best friend for my whole life. That was the biggest thing to me. I'd never known anything like the friendship that I had with him. I could like him as much as I loved him."

Meanwhile, Ryan previously praised Blake for being a "mercenary" when she gave birth to their child.

He said: "My wife is the real, I mean she is a mercenary. At one point in the middle of the delivery, the doctor's cell phone went off and she said, 'Oh, no. Go ahead, take a personal call. Feel free.' She was cracking jokes in the delivery room. She may have been on drugs, but I don't ask personal questions.

"I was just a terrible coach. There was a lot of clapping. I went for a couple of high fives, but she did not." 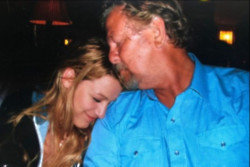 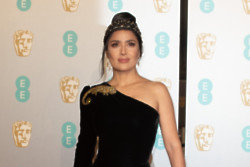 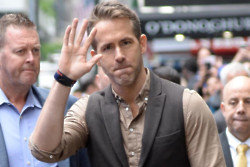