Brandy 'needed someone to blame' after Whitney Houston's death

Pop star Brandy admits she needed someone "to blame" after Whitney Houston's death in 2012.

Brandy needed to "attach blame" to someone after Whitney Houston's death. 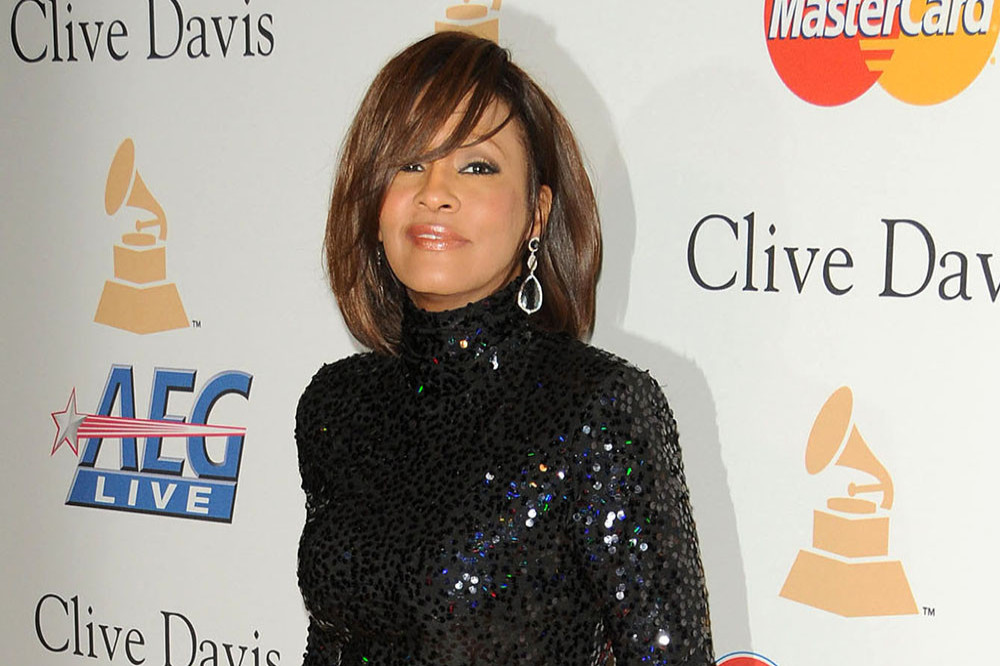 Brandy needed someone 'to blame' after Whitney Houston's death

The iconic singer drowned to death at the Beverly Hilton Hotel in Beverly Hills in February 2012, aged 48, and Brandy - who was visited by Whitney a few days before she passed away - struggled to come to terms with the situation at the time.

She said: "It’s natural for people to want to place blame. I placed a lot of blame on a lot of people too, when it came to Whitney.

"We loved her so much and needed something or someone to attach blame to because it was so hard to accept that she was gone."

Whitney battled drug problems during her life and cocaine was discovered in her system after her body was found unconscious in the bathtub at the Beverly Hilton Hotel.

However, Brandy thinks it's tough for people to relate to Whitney and the pressures she lived with during her career.

In the book, 'Didn’t We Almost Have It All: In Defense of Whitney Houston' - excerpts of which have been shared with the New York Post newspaper - she writes: "We don’t really have the right to speak on anything that she had to go through in her life.

The 'Boy Is Mine' hitmaker also recalled meeting Whitney in 1995, at the Nickelodeon Kids’ Choice Awards.

Brandy likened spending time with Whitney to a "dream".

"And she did know me, because of my music … Whitney gave me her jacket to wear, and I hung out with her for the whole day. It was a dream, one of the best days of my life." 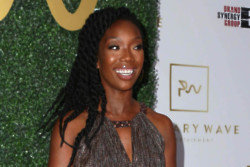 Brandy may get tattoo for Ray J

Ray J got Brandy tattoo on his leg