Brian Cox's wife, Nicole Ansari-Cox, is proud of the fact she's made her husband a feminist.

Brian Cox's wife has made him a feminist. 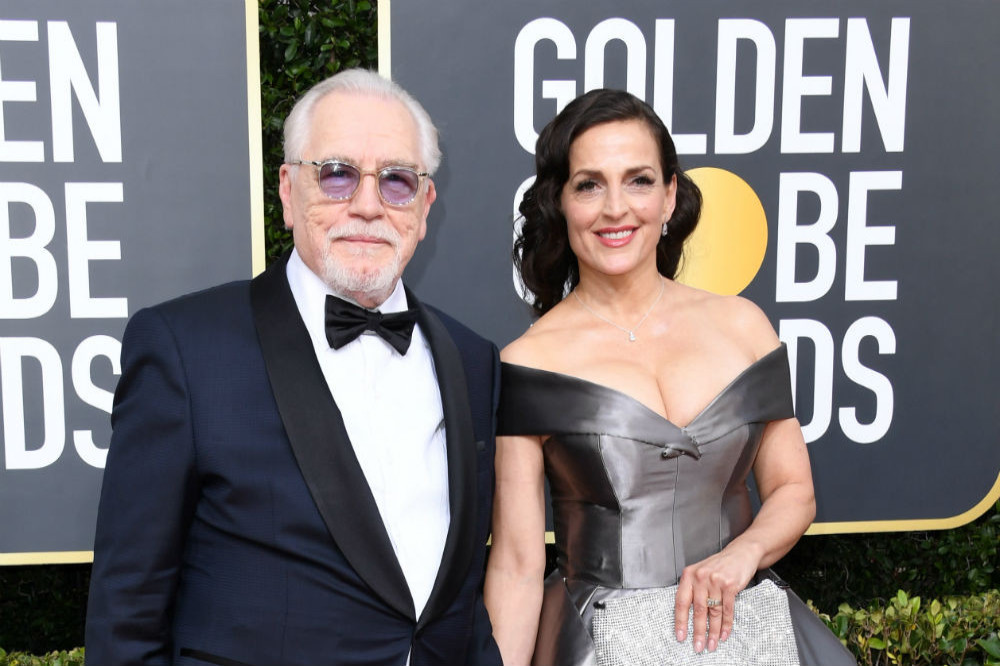 Brian Cox's wife Nicole has made him a feminist

The 'Succession' actor acknowledged he is a "dodo" and has had to "relearn everything" about modern attitudes, so is grateful for the guidance of his spouse Nicole Ansari-Cox.

"Certainly, the role I’m playing at the moment [Logan Roy in 'Succession'] is even more about that, but that’s not me, that’s who I’m playing. But it’s inescapable. We’ve been partners now for years. Something rubs off eventually.”

Nicole added: “I think. The thing I’m most proud of is that I can claim that I made Brian a feminist.”

The 76-year-old star admitted he used to "ignore" that disadvantages women faced because he was an "old patriarchal male" who accepted the status quo.

He told The Times' Saturday Review: "I wasn’t touched by it at all. Nicole made me aware of the discrepancies and the gaps between men and women. I mean, I knew that, but I kind of just ignored it. I was an old patriarchal male. I just said: ‘Oh well, that’s the way it goes. Let’s get on with it.’ But no, I mean, she’s fought the fight for a long time, not just with this play.”

“And it’s not always what people think I think. They think I think one thing and I just have to realign them and say ‘no, you’ve got that wrong, actually it’s this.’ That’s the great thing about language and intention. People don’t always get it.”