Jamie Spears - who used to be conservator of his daughter Britney's estate - has slammed the movement to free her from her conservatorship and branded the campaign a "joke".

Britney Spears' father has branded the #FreeBritney movement a "joke". 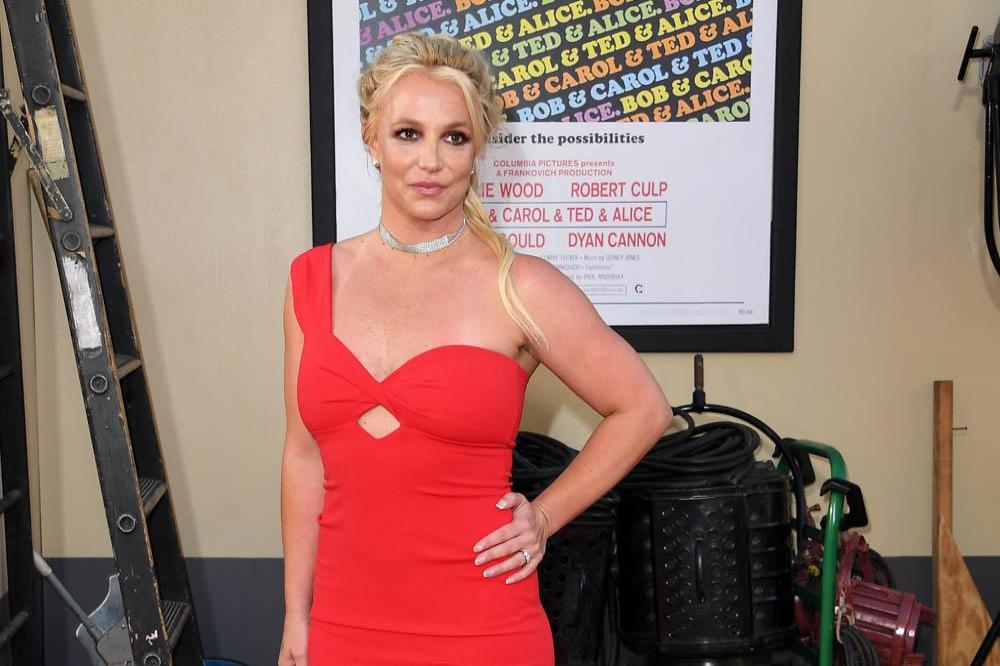 The 38-year-old singer has been under a conservatorship since her highly-publicised meltdown in 2008, and fans have in recent years created an online movement campaigning for her to be put back in charge of her own affairs.

However, her father Jamie - who was conservator of the 'Toxic' singer's affairs until stepping down last year due to health reasons - has slammed the "conspiracy theorists" and insisted they "don't know anything".

Branding the movement "a joke", he added to the New York Post newspaper: "All these conspiracy theorists don't know anything. The world don't have a clue.

"It's up to the court of California to decide what's best for my daughter. It's no one else's business."

The 68-year-old patriarch also blasted rumours that he or others have been taking money from Britney's estate.

He fumed: "I have to report every nickel and dime spent to the court every year. How the hell would I steal something?"

And Jamie suggested he'd even had death threats from #FreeBritney campaigners.

He said: "People are being stalked and targeted with death threats. It's horrible. We don't want those kinds of fans.

"I love my daughter. I love all my kids. But this is our business. It's private."

He said: "Britney always wanted to get out of [the conservatorship].

"It's very frustrating to have. Whether someone's coming in peace to help or coming in with an attitude, having someone constantly tell you to do something has got to be frustrating."

However, Bryan revealed the initial decision for the conservatorship was done as a family and he thinks it has been "a great thing" for them all.

He said: "We kind of came together and not everybody agreed with [the conservatorship]; everyone had their own opinion like, 'Maybe we should do it this way or that way.'

But at the end, I think we made the right choice."

Bryan also admitted he worries about what would happen if Britney suddenly received a new level of independence, claiming she has never had to drive herself anywhere or carry out "everyday tasks" for herself.

He said: "She's been surrounded by a team of people since she was 15, so at what level does everyone just walk away or get reduced?

"I'm sure it's going to be an adjustment." 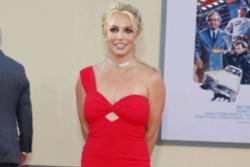 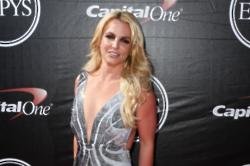