Sam Asghari jokes that he is "10 times better" than Brad Pitt after he re-enacts one of his famous scenes upon finding a shirtless photo of the Hollywood star in Britney Spears' closet.

Sam Asghari has said that he is "10 times better than Brad Pitt." 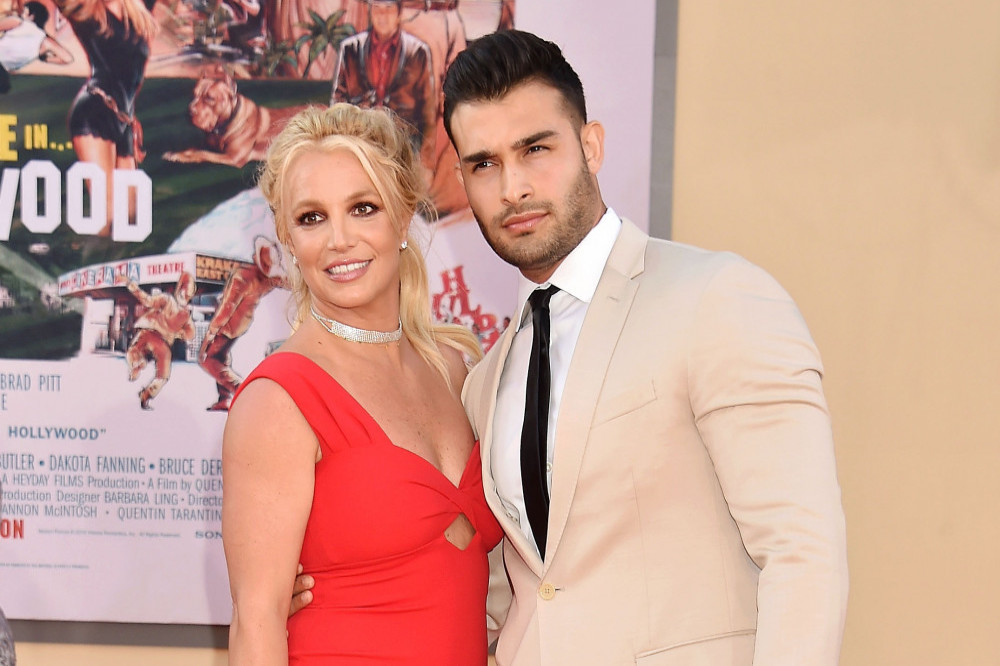 The 28-year-old fitness instructor is engaged to pop superstar Britney Spears, 40, and took to Instagram to alert his followers to a "huge problem" after he found a picture of the Hollywood A-Lister posing shirtless in his breakthrough role in 1991 film 'Thelma and Louise' in her closet.

In the video, he said: "Alright, so we got a huge problem. My girl got a picture of… Who's this? Brad Pitt!"

Britney chimed in: "The one and only!"

Sam added: "Yeah, the one and only Brad Pitt in her closet. You don't think I can do this?!"

Sam - who is expecting his first child with the '...Baby One More Time' hitmaker, who is already mother to Sean, 16, and Jayden, 15, with ex-husband Kevin Federline - went on to hold up a pink hairdryer and recite some of Brad's most famous lines from the movie and joked that he is "ten times" better than the Oscar-winning actor.

He said: "Now, Simon says everybody down on the floor. If you don't lose your head, you ain't gonna lose your head! I'm 10 times better than that guy!"

Britney - who could be heard giggling in the background - chimed in with "That's good, baby!" as Sam finished off his performance by knocking over the framed photo of Brad.

The pop princess previously spoke out about her love for the 'Fight Club' star and had met him early on in her career but acted like a "goofball" around him.

Ashed who she would want to spend the day with, she said: "Brad Pitt. Definitely. I've met him briefly… I was a little goofball. I didn't know what to say." 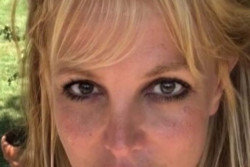