Britney Spears has a fear of snakes and did so in 2001 when she performed at the 2001 MTV Video Music Awards with a huge albino python draped over her shoulders.

Britney Spears has a phobia of snakes. 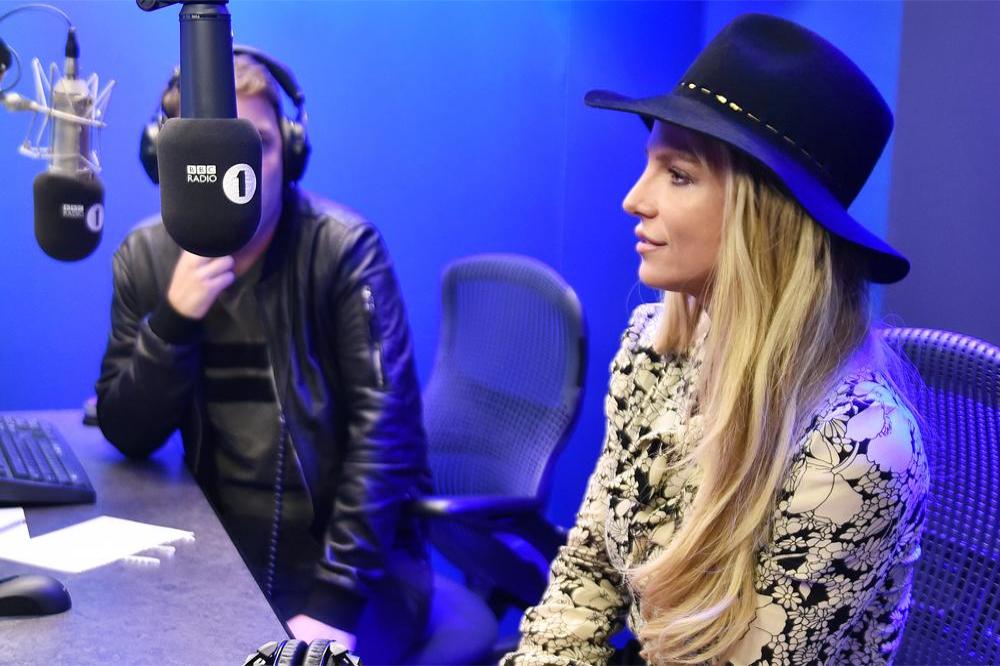 The 34-year-old singer famously performed at the 2001 MTV Video Music Awards with a huge albino python draped over her shoulders, but has now admitted she feared the reptiles back then and still does to this day.

Speaking about the stunt, she said: "I think it was great but I wouldn't do that now. Never. I'm totally scared of snakes but I was completely fearless. It was cool.

"I was [scared of snakes back then], but I was just so excited that I was like, 'Whatever!' "

As well as her fear of snakes, Britney also worries about performing some of her dance moves on stage, admitting she pulled out of doing a back walkover dance move last night (27.09.16) because she had a different dancer helping her out so didn't feel comfortable doing the acrobatic maneuver.

Speaking about her concert at the Apple Music Festival on Tuesday, she said: "Last night, I freaked out. Usually I have my signature guy but there was a new guy. It was the first time to touch my back and I couldn't do it.

"I should've felt more confident but I didn't because I was scared."

Britney also admitted she endured some "scary" moments when she only just managed to pull off all eight costume changes in time.

Speaking to BBC Radio 1's Scott Mills, she added: "There was a couple of times where I went on stage right ... I was just making it. It was really kinda scary. But we did it."