Cameron Diaz helped her friend Gwyneth Paltrow plan her wedding because she wanted a private ceremony. 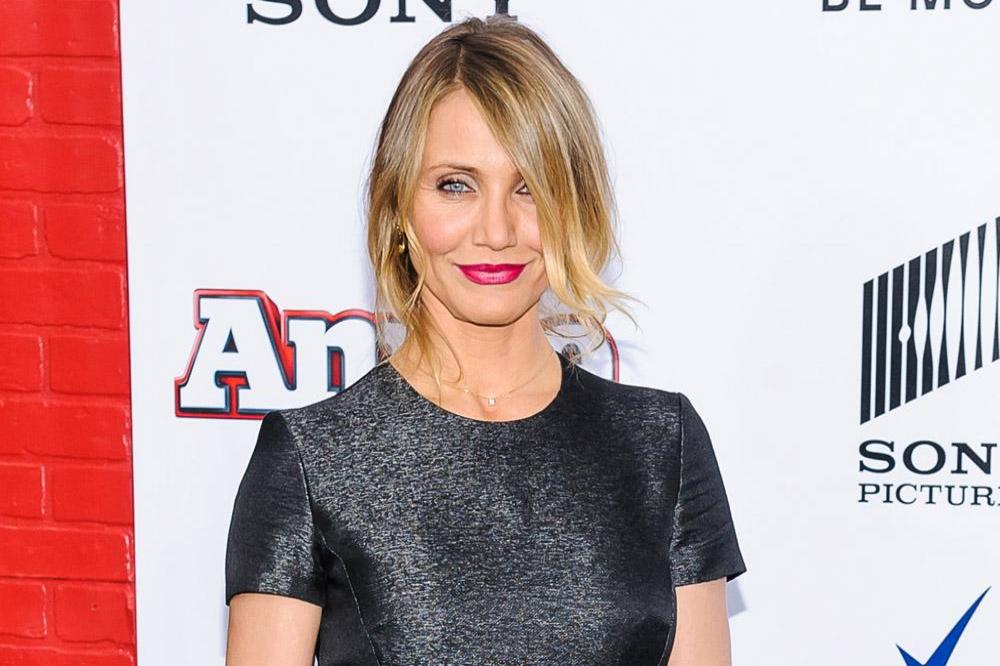 The 'Iron Man' actress tied the knot with her partner Brad Falchuk in a private ceremony at a house in the Hamptons on Saturday (29.09.18) and her 46-year-old friend was no doubt beaming with pride as she watched them exchange vows as she helped the couple organise their big day to ensure they had privacy.

A source told PEOPLE.com: "Cameron was very excited about Gwyneth's wedding. Gwyneth has been giving her updates and asking for advice during the planning. Cameron pulled off a private wedding even though the media found out about it before. Gwyneth wanted the same privacy."

On Friday (28.09.18), the 46-year-old actress - who has 14-year-old daughter Apple and 12-year-old son Moses with ex-husband Chris Martin - and the producer, 47 had enjoyed an intimate rehearsal dinner at the nearby home of Jerry and his wife Jessica Seinfeld.

The couple have been together since 2014 after meeting on the set of 'Glee' but Gwyneth only spoke publicly about Brad - who has two children with ex-wife Suzanne Bukinik - for the first time earlier this year.

She said in January: "At midlife, I have tried to accept how complex romantic love can be. I have decided to give it a go again.

"Not only because I believe I have found the man I was meant to be with, but because I have accepted the soul-stretching, pattern-breaking opportunities that (terrifyingly) are made possible by intimacy."

When Gwyneth tied the knot with Coldplay frontman Chris in December 2003, the pair missed out on a proper ceremony as they decided to simply elope, and so the 'Sliding Doors' actress was looking forward to keeping things more traditional the second time around.