Carrie Fisher didn't think anyone would "care" about her affair with Harrison Ford. 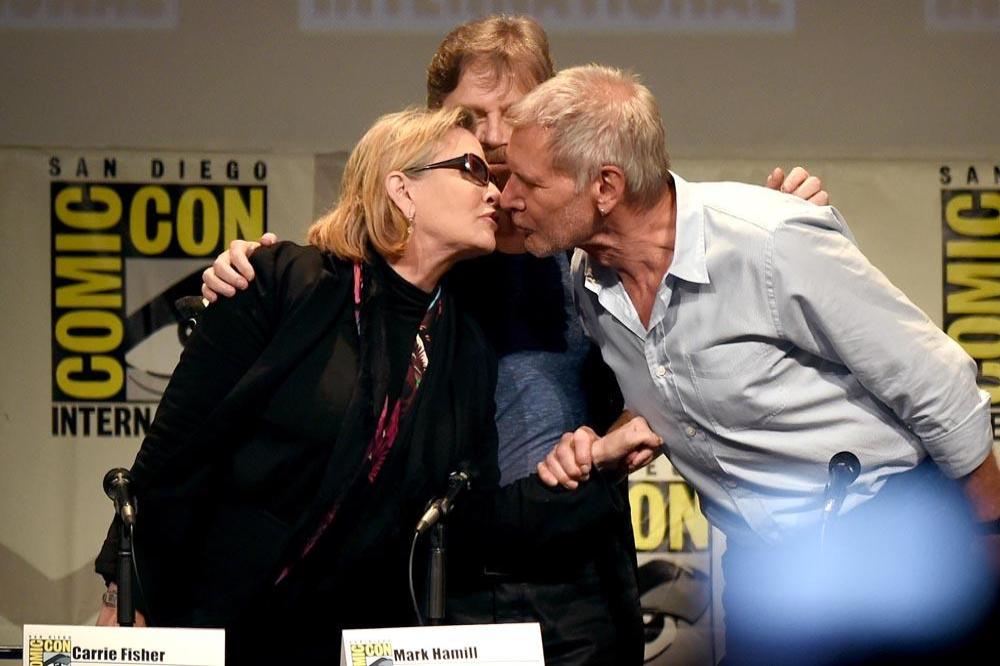 The 'Star Wars' actress - who tragically passed away in December 2016 at the age of 60 - revealed in her book 'The Princess Diarist' that she had enjoyed an affair with her co-star during the filming of the hit sci-fi movie franchise when they were in their 20s.

Harrison was married to illustrator and chef Mary Marquardt - whom he divorced in 1979, after 15 years of marriage - at the time.

And now, her brother Todd Fisher, has revealed that whilst his late sibling regretted revealing their romance in her journal, she didn't imagine people would be so bothered by it, which is why she decided to publish it against the advice of their late famous actress mother, Debbie Reynolds.

Appearing on the 'A Life Lived' podcast Todd, 61, revealed: "'The Princess Diarist', she has no regrets about most of that.

"The only part she regretted was the part where she spoke about Harrison and the affair that they had together.

"My mother warned her, by the way, not to write that, not to publish that part, because my mother had seen the book before it was published and said, 'Don't do that.'

And it turned out that she was wrong and my mother was right, because there was still a number of people who thought it was inappropriate.

"It isn't something that needed to be in there and Carrie kind of regretted that that was in there.

"She didn't regret what happened, it was a beautiful sort of innocent love affair, people in their 20s, it wasn't that big of a deal.

"But there is a huge world and an issue of morality that does exist on earth and some people don't like it when you put that in their face, and I think that is what she felt.

"So she did regret that."

In his memoir 'My Girls: A Lifetime with Carrie and Debbie', Todd revealed Debbie - who died the day after Carrie - had warned Carrie not to speak about the affair.

Todd wrote: "Neither of them had any illusions that they had a future together. They were simply acting on a strong mutual attraction while making a movie together, as if that's not one of the oldest stories in Hollywood.

"What Harrison and everyone else may not know is that Carrie went to mom right after the book became such a big deal and said, 'You were right, I shouldn't have told that story.' For what it's worth, Harrison, she really did regret telling the story of that affair."

Carrie first made the shocking revelation a month before her passing in November 2016, when she described the three-month affair as "intense".

And Carrie also insisted she gave Harrison, 77, plenty of warning before publishing her tell-all book.

"I said: 'I found the journals that I kept during the first movie and I'm probably going to publish them.' And he just sort of raised his finger and said, 'Lawyer!'" 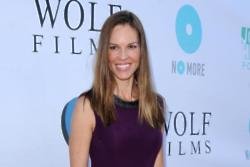 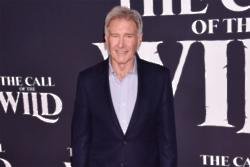 Harrison Ford: Chadwick Boseman was an inspiration and a hero 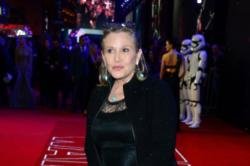