Tinchy Stryder, who supported Cheryl Fernandez-Versini on tour in 2012, hopes her happiness with Liam Payne continues.

Cheryl Fernandez-Versini and Liam Payne have been given the seal of approval by her pals. 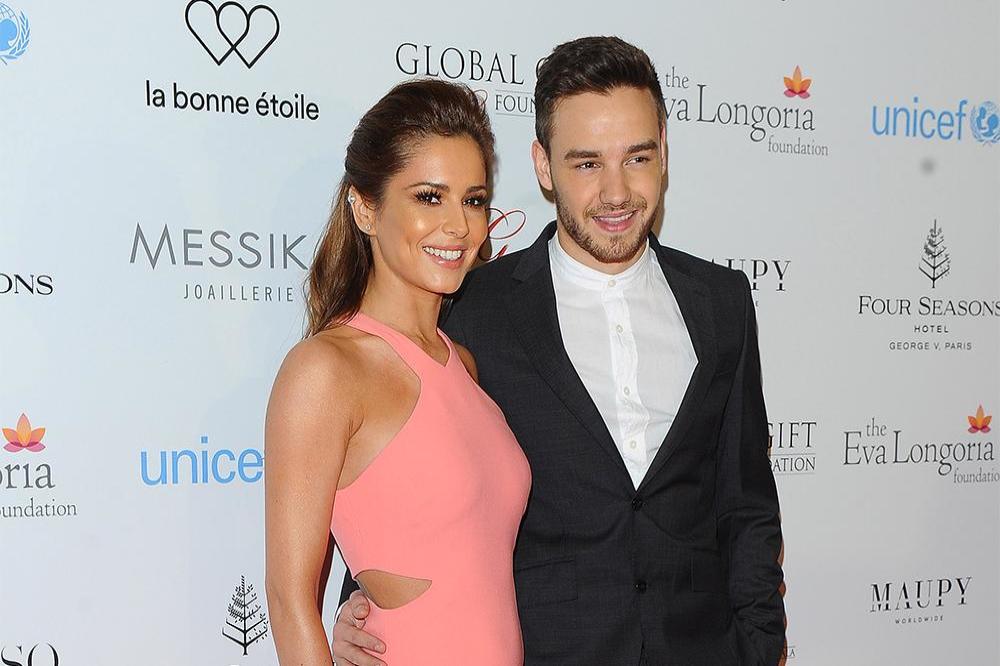 The 32-year-old singer and the 22-year-old One Direction hunk have been dating since December and Tinchy Stryder - who became good friends with Cheryl when he supported her on tour in 2012 - hopes their happiness continues.

He told The Sun Online: "If that's what makes her happy then good for her, good for him.

"It's just good for them man. If she's happy and looking well, there's nothing wrong with that. Hopefully she stays happy."

Rapper Tinchy supported Cheryl on her 2012 'A Million Lights' tour and praised the brunette beauty for being bubbly and laid back.

He said: "She's really cool. What you see is what you get in a way. She's bubbly and laid back, she's cool.

"It was interesting because when I went on-stage the crowd were responding and enjoying it and it was fun.

"And she comes out and it was OK you see different styles of music and different crowds and a Cheryl audience isn't I guess my core or my usual fans.

Meanwhile, Cheryl's close friend will.i.am recently said the star - who started dating Liam following the breakdown of her marriage to French businessman Jean-Bernard Fernandez-Versini - is happiest when she has a "steady foreverness".

He said: "Cheryl is the best, I love her a lot. I would like to see her happy, steady, constant.

"Cheryl is the kind of person who will always be happy if she has a steady foreverness."

And Liam's 1D bandmate Niall Horan recently teased that here is a "little bit of a story" behind their romance.

He said: "There's a little bit of a story behind it but I won't be telling you that.

"She's a great girl, really fun. He's a top man and one of my best friends. She seems happy, he's happy, so I'm happy for them." 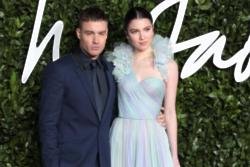 Liam Payne speaks out on engagement to Maya Henry 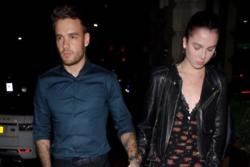 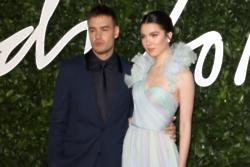