Chris Martin has reportedly bought a 99-seat theatre in Malibu for a whopping $4.45 million. 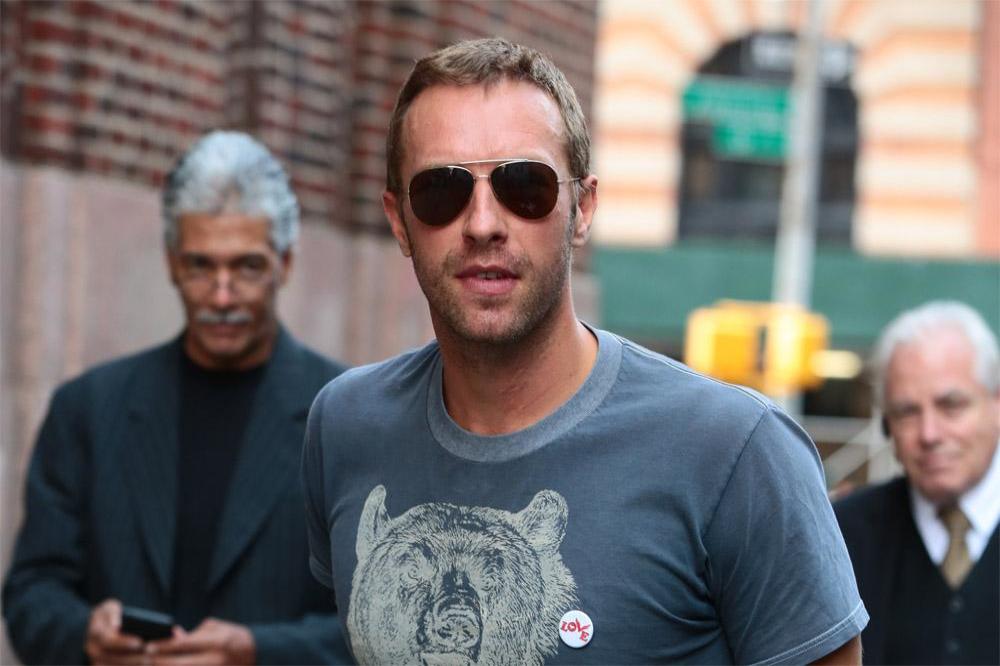 The Coldplay frontman is believed to have forked out a whopping $4.45 million on the Malibu Playhouse in Malibu, California, which has enough seating for almost 100 people.

According to TMZ.com, the theatre is currently home to the Malibu Stage Company, and was previously a church before being turned into a recording studio, and then finally ending up as the playhouse it is today.

The venue sits on 6.5 acres of land and has an ocean-view deck, as well as sweeping canyon views.

As of the time of writing, it is unknown what the 41-year-old musician - who has daughter Apple, 14, and son Moses, 12, with his ex-wife Gwyneth Paltrow - will do with the theatre now that he owns it

The 'Something Just Like This' singer could use the stage to show case his brood's talents, as his daughter is a budding dance champion and his son is already showing signs of being as musically inclined as his dad.

Whilst both children already have a taste for being on stage, Chris previously surprised his son Moses on his 10th birthday in 2016 by bringing him onstage during Coldplay's concert in Lima, Peru.

Gwyneth Paltrow shared a video of the event on her social media pages after the concert, which showed Moses looking bewildered as he was plucked from the wings and introduced to the main stage in front of thousands of screaming fans.

She captioned the video: "When your dad wishes you an early 10th birthday at work...#coldplaylima (sic)"

The Paradise hitmaker's sweet gesture was met with a rush of emotion from fans on social media, who wrote messages including "Awww" and "What a nice dad!".

Chris and Gwyneth split in 2015 before their divorce was finalised the following year, and he is now in a relationship with Dakota Johnson.