Coldplay frontman Chris Martin has doubled down on his claims the 'Viva La Vida' group will stop making music in 2025, and he compared their ending to the 'Harry Potter' franchise. 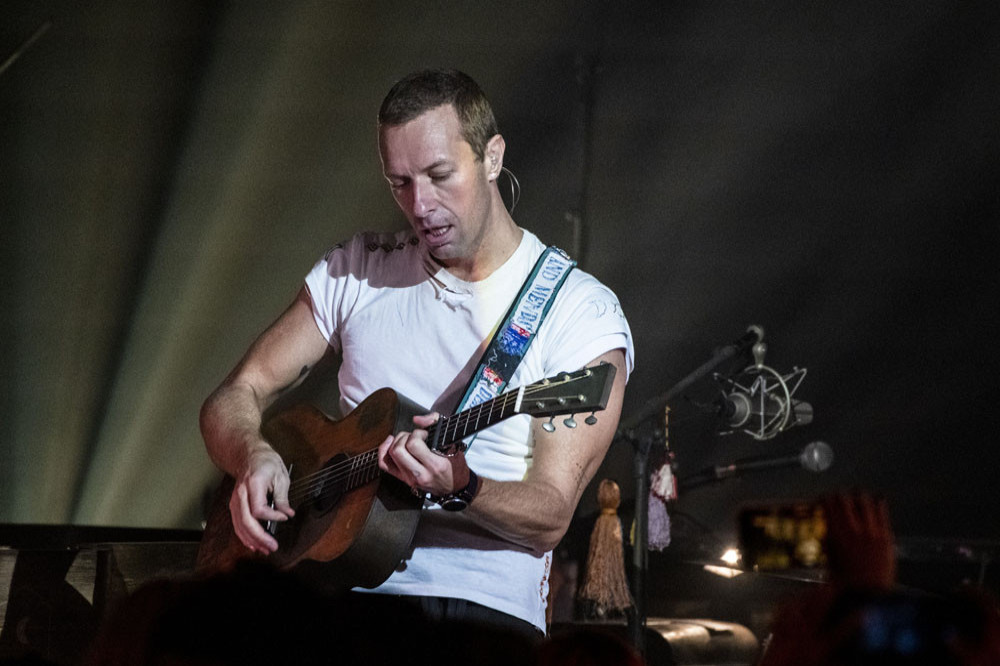 Chris Martin has doubled down on Coldplay's plans

The 'Viva La Vida' hitmaker has doubled down on his previous claims that the band will stop making music in 2025 - with three more albums planned before they focus on touring - and he has likened their decision to the conclusion of the magical franchise.

Appearing on 'The Ellen DeGeneres Show', he said: "I think that’s what feels right to us.

“I think we’ll keep touring and we’ll always be together as a group of musicians and friends, but I think the story of our albums ends then. Like 'Harry Potter' finishes at a certain point.”

He also opened up on plans for a "movie musical" project the band are working on, with one of their three remaining albums set to be the soundtrack.

He added: "We’re so lucky that we get to just follow what feels right. That’s what we decided to do.

"That’s why our music changes a bit. Sometimes we lose people and we get other people in.

"But, really, it’s become so fun since we just had the privilege of following what feels correct. Everybody should do it.”

His comments come after he revealed last month the band will stop making music in 2025.

He said: "Well I know I can tell you: our last proper record will come out in 2025 and after that I think we will only tour.

"Maybe we'll do some collaborative things but the Coldplay catalogue as it were finishes then."

He had previously said the group – which is also made up of Jonny Buckland, Guy Berryman and Will Champion - would only make three more albums after they released their ninth record 'Music of the Spheres' last year.

He said: "I think that in a few albums time we will finish making albums.

"This is not a joke, this is true, I think after 12 that will be the end of our catalogue."