Christie Brinkley was once invited onto President Donald Trump's private jet, as she alleged the former figurehead had "tried it on" with her in the past. 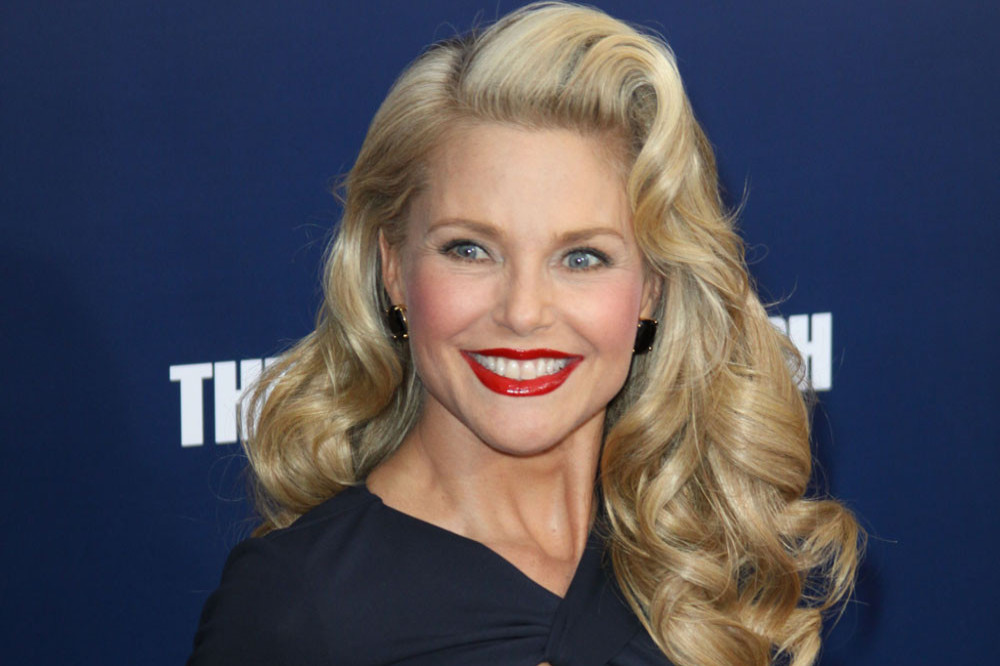 The 67-year-old model recalled how she had to turn down advances from the former US President after meeting him on a number of occasions before he ran for presidency in 2016.

When asked if Trump had ever tried it on with her, she said: "Oh yeah."

The star then shared how he called her hotel room in an attempt to convince her to come on his private jet.

Christie recalled: "He said, 'Hi Christie, it's The Donald.' He actually calls himself 'The Donald'."

Despite Trump's attempts to charm her, Christie says she "didn't think much" of the businessman.

Brinkley also explained how unwanted attention from a boss who groped her breasts inspired her to quit her job in California and move to Paris – where her modelling career began after she was discovered by a fashion photographer.

She told The Times newspaper: "I was like, 'Um, excuse me but could you please not do that?'

Christie went on to have decades of success in modelling and admits she gets a sense of envy when she looks back at old photographs of herself.

Remembering a picture from the 1980s, she said: "I was thinking, 'What am I going to do about my hips? They're too big! How can I hide my thighs? And I'd better suck in my stomach.' 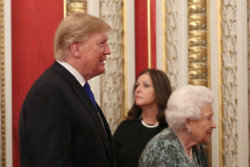 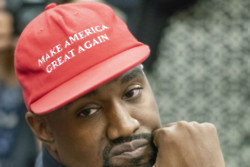 Donald Trump has been awarded an honorary black belt in taekwondo.