Brad Pitt and Angelina Jolie's court proceedings have "slowed down" as a result of the coronavirus pandemic.

Brad Pitt and Angelina Jolie's court proceedings have "slowed down" as a result of the coronavirus pandemic. 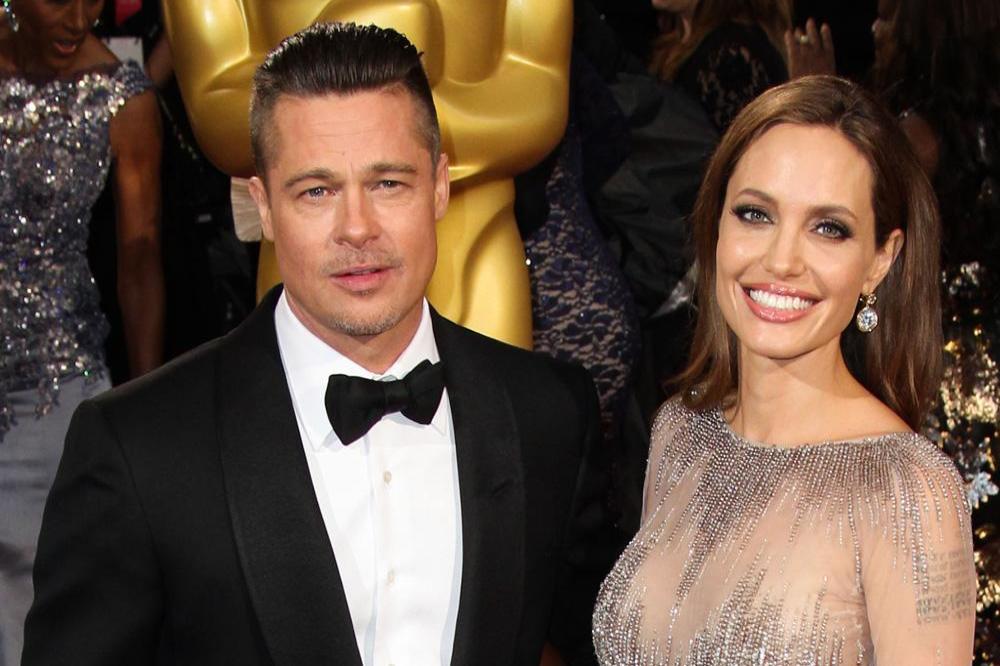 Brad Pitt and Angelina Jolie in 2014

The former couple - who have children Maddox, 18, Pax, 16, Zahara, 15, Shiloh, 14, and twins Vivienne and Knox, 12, together - had an acrimonious split in 2016, and although their divorce was finalised last year, the pair are still engaging in "legal matters" in court, which have been ground to a halt because of the ongoing global health crisis.

A source told Us Weekly magazine: "Brad is seeing the kids but everything involved in their process of resolving legal matters between Angelina and Brad, including the courts, is slowed down because of COVID.

"With the pandemic, it has been hard for everyone, including them. The legal process is slowed because of that. They are continuing regular visits but there has not been a lot of progress in terms of resolving anything."

Despite the slow court proceedings, the former couple were recently reported to be amicably co-parenting after "a lot of family therapy".

Another insider said this week: "They definitely needed help figuring out all the child-custody issues and how Brad could be a dad again. Since the kids are older now, they are no longer dealing with separation issues from Angie.

"It's taken them a long time, with a lot of family therapy, to get to this point. The younger kids go back and forth between their houses, and Brad loves spending as much time with them as possible. He seems much happier."

Meanwhile, it was previously revealed that ever since Brad, 56, and Angelina, 45, reached a custody agreement, their relationship improved enormously.

An insider explained: "Brad and Angelina have come a long way.

"To the surprise of many of their closest friends, their communication has improved tremendously and they're both dedicated to co-parenting.

"Their kids have a custody schedule and that's made a huge difference for the whole family. The schedule has alleviated any of the planning pressures Brad and Angelina have faced in the past. Now the kids spend time with both their parents and are happy and thriving." 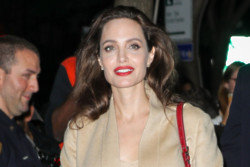 Angelina Jolie back in touch with Jonny Lee Miller 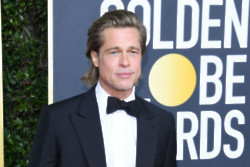 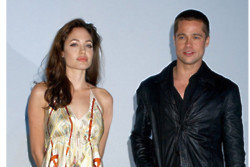