Courteney Cox's daughter would have dated a young Joey Tribbiani

Courteney Cox's daughter Coco, 17, has confessed she would have dated a young Joey Tribbiani rather than a young Chandler Bing, like her mother's character did in 'Friends'.

Courteney Cox's daughter would have dated a young Joey Tribbiani. 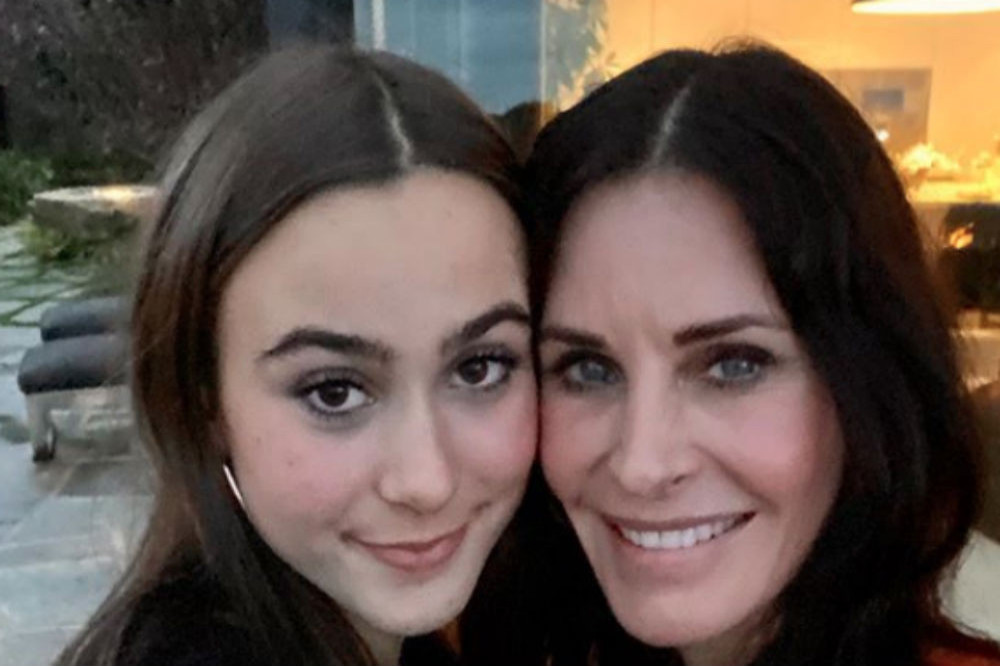 The mother and daughter duo discussed which of the 'Friends' character's her daughter, 17-year-old Coco, would have ended up dating - either a young Joey, played by Matt LeBlanc or a young Chandler, played by Matthew Perry.

It was part of a game of Who Knows Who Best?, which saw Courteney and Coco go head to head to work out who knew each other better and the 'Friends' star won 6-5, guessing Courteney would have chose a young Joey.

Meanwhile, Courteney previously opened up about her pregnancy, admitting it was "emotional".

Asked by her daughter to describe her pregnancy in three words in a preview for the second season of '9 Months With Courteney Cox' on Facebook Watch, she said: "Exciting, emotional, great."

Back in 2017, Courteney explained how she had suffered miscarriages in the past, which she has now learned were caused by a MTHFR gene mutation, which changes how her body "methylates".

She explained: "About four years ago, I found out I have something called a MTHFR gene mutation, which dictates how my body methylates. I suffered miscarriages, my dad died of a really rare cancer, and depression runs in my family, which made my doctor think I should get this gene checked out.

"I discovered that I have the worst version of the mutation and my body doesn't methylate the way it's supposed to. Once I found out how I could absorb nutrients and protect myself from toxins, my whole life shifted."

Courteney had been considering having kids with her boyfriend, Snow Patrol's Johnny McDaid.

Admitting the idea is a bit "crazy", she said: "I mean, I could carry someone else's egg. I may be one of the older people doing it, but I would love to, with Johnny that is. I know it's crazy, but I would." 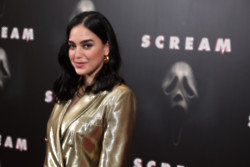