DaBaby has been dropped from the Lollapalooza line-up following his homophobic comments at Rolling Loud, where he made misinformed remarks about HIV and AIDs.

DaBaby has been dropped from the Lollapalooza line-up following his homophobic comments at Rolling Loud. 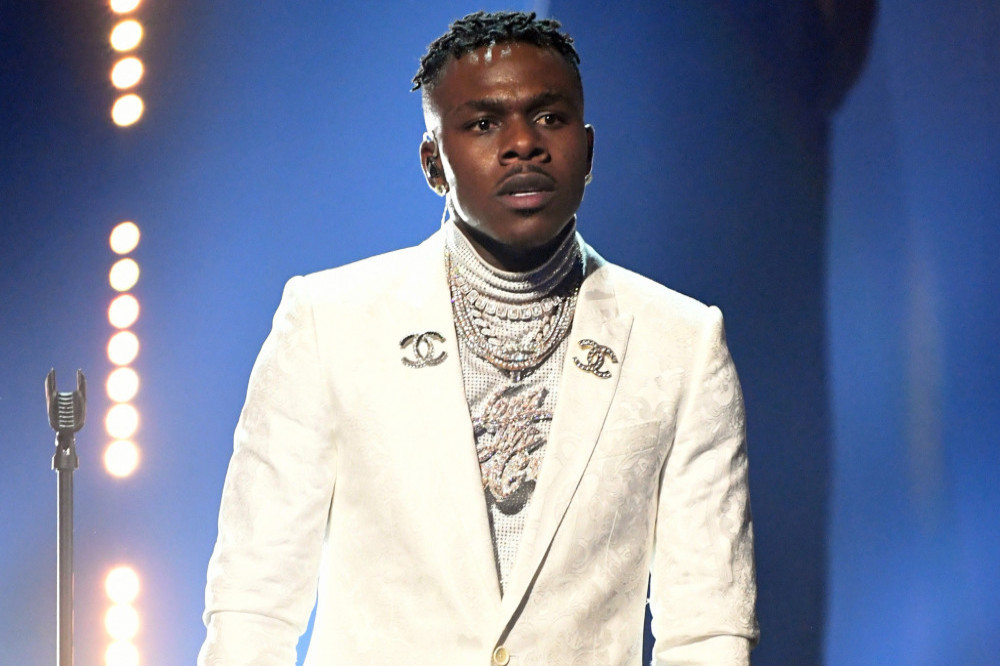 The ‘Suge’ hitmaker has been heavily criticised following his performance at the festival last weekend, when he made homophobic comments about sexually-transmitted diseases.

And as a result, he has now been axed from the line-up for Lollapalooza just hours before he was due to take to the stage on Sunday (01.08.21).

In a statement posted to Twitter, the festival wrote: "Lollapalooza was founded on diversity, inclusivity, respect, and love. With that in mind, DaBaby will no longer be performing at Grant Park tonight.

DaBaby, 29, was previously dropped from his partnership with clothing company BooHooMAN over his comments.

They had said: "BoohooMAN condemn the use of homophobic language and confirm we will no longer be working with DaBaby.

"Diversity and inclusion are part of the boohoo Groups DNA and we pride ourselves on representing the diverse customers we serve across the globe.

"We stand by and support the LGBTQ+ community, and do not tolerate any hate speech or discrimination in any form."

DaBaby - whose real name is Jonathan Kirk - was widely condemned for his rant at the festival by artists including Sir Elton John, Madonna, and Dua Lipa.

He said at the time: "If you didn’t show up today with HIV, AIDS, or any of them deadly sexually-transmitted diseases, that’ll make you die in two to three weeks, then put your cell phone lighter up…

"Fellas, if you ain’t sucking d*** in the parking lot, put your cell phone lighter up.”

The ‘Ball If I Want To’ musician later took to his Instagram Live and claimed straight and gay fans enjoyed his show, and insisted people couldn't criticise if they weren't at the show itself.

But on Tuesday (27.07.21) he admitted his remarks were "insensitive", though he insisted he wasn't trying to offend anyone.

He tweeted: "Anybody who done ever been effected by AIDS/HIV y’all got the right to be upset, what I said was insensitive even though I have no intentions on offending anybody. So my apologies. 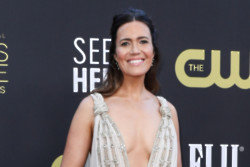 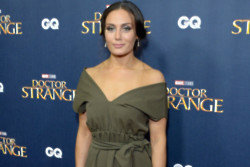