Dakota Johnson has hit out at cancel culture and described the term as a "f****** downer". 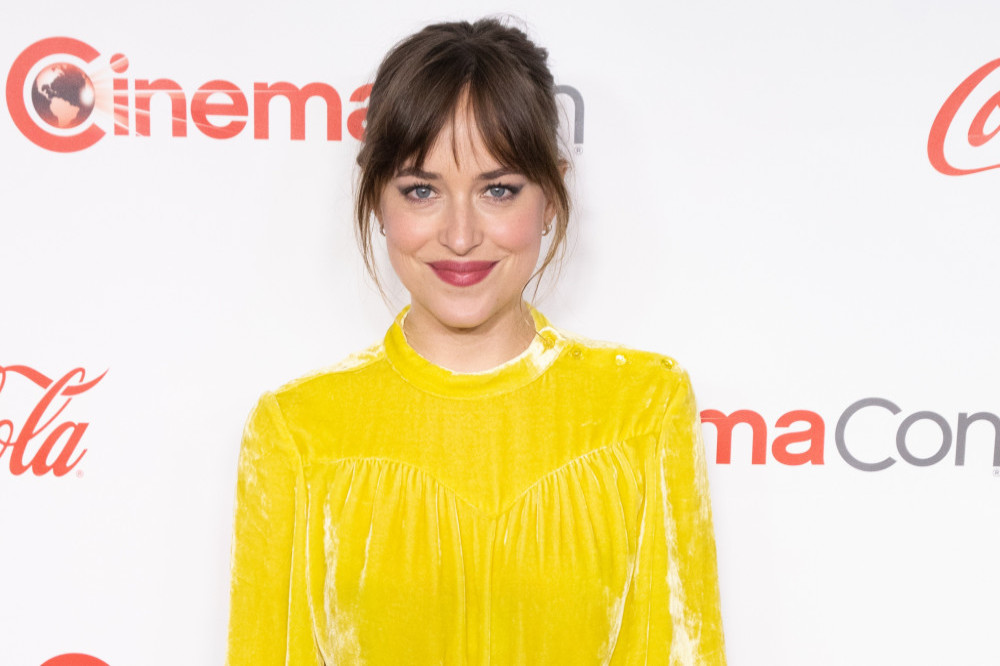 The ‘Lost Daughter’ admits that she is disappointed about how her former co-stars Armie Hammer, Shia LaBeouf and Johnny Depp have lost or had their reputations damaged after allegations of abuse against them.

The 32-year-old star told the Hollywood Reporter: “Cancel culture is such a f****** downer. I hate that term.”

The 'Fifty Shades' actress said she had never had negative experiences with the three men - who between them face claims of domestic, sexual and emotional abuse - and felt “sad” for them and those who they “harmed or hurt.”

Dakota said: “I never experienced that firsthand from any of those people. I had an incredible time working with them; I feel sad for the loss of great artists. I feel sad for people needing help and perhaps not getting it in time. I feel sad for anyone who was harmed or hurt. It’s just really sad. I do believe that people can change. I want to believe in the power of a human being to change and evolve and get help and help other people.”

The third-generation Hollywood starlet - whose parents are movie stars Melanie Griffith and Don Johnson - said that the industry was having a “major overcorrection” but expressed optimism for the possibility of justice to be balanced.

She said: “I think there’s definitely a major overcorrection happening. But I do believe that there’s a way for the pendulum to find the middle.”

Dakota believes that a cultural "refresh" is needed in major studios to accelerate change in Hollywood.

The 'Black Mass' actress said: “The way that studios have been run up until now, and still now, is behind. It is such an antiquated mindset of what movies should be made, who should be in them, how much people should get paid, what equality and diversity look like. Sometimes the old school needs to be moved out for the new school to come in.”