Dan Reynolds and his wife are "going through marriage counselling" in order to keep their family "strong".

Dan Reynolds and his wife are "going through marriage counselling" in order to keep their family "strong". 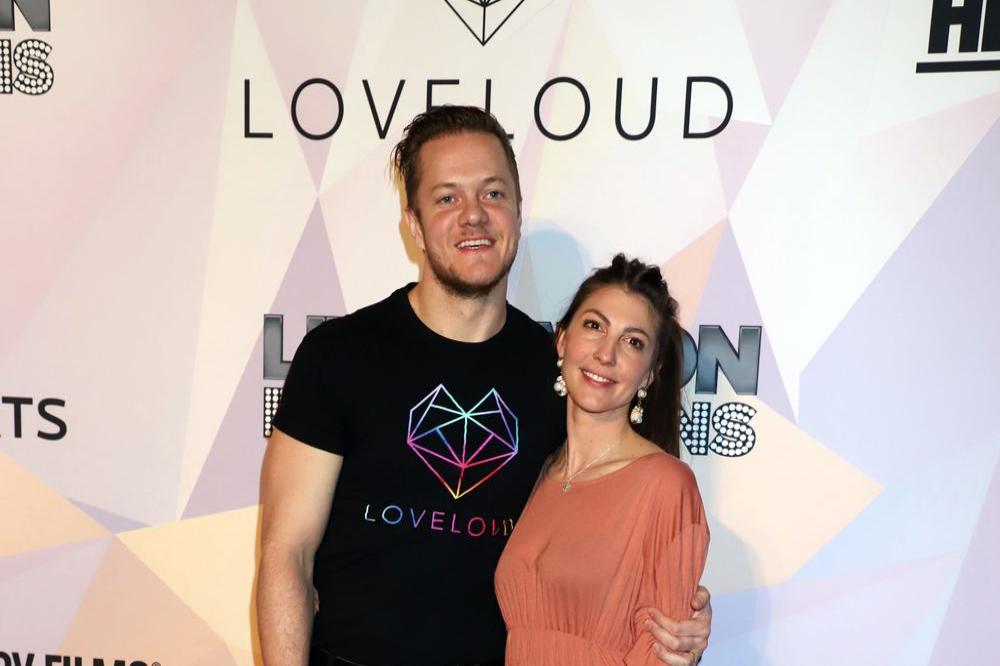 The Imagine Dragons frontman reconciled with his wife Aja Volkman in January after having split from her in April last year, and has now said the couple are going to therapy sessions together in order to work through their differences so they can be a stronger couple for their family.

Dan - who has two-year-old twins Gia and Coco and six-year-old daughter Arrow with Aja, who is currently expecting their first son - said: "We've been going through marriage counselling and putting in a lot of work to keep our family strong.

"Fortunately for us, we worked through it. If that hadn't have been the case for us, there's many people before us who paved that route and still raised great kids together or go on to be friends, or whatever it is. Relationships are complex."

The 'Radioactive' hitmaker knows his relationship with Aja isn't "perfect", but says all couples have their flaws.

He added: "No relationship is perfect. Sometimes it doesn't work out and that's okay; sometimes people separate for a little bit and they end up deciding to get back together and that's okay. We have this obsession with perfection right now. I think that's really dangerous because then everybody has false expectations and hopes for this beautiful, perfect marriage or life partner, and it's just going to be perfect - and that's just not the case."

Dan, 31, used to believe that arguments meant a romance was doomed to fail, but says he's now realised that's "not the way it works", and is determined to work on making sure he and Aja can stay strong throughout their rough patches.

Speaking to People magazine, he said: "I walked into relationships with this false notion that if it's not all perfect and there's arguments, then maybe you're not with the right person. That's just not the way it works."