Dan Reynolds works out to cope with pain of AS

Dan Reynolds works out to manage the "pain" of his Ankylosing Spondylitis (AS), as he says eating healthily and getting regular exercise has helped ease his symptoms.

Dan Reynolds works out to manage the "pain" of his Ankylosing Spondylitis (AS). 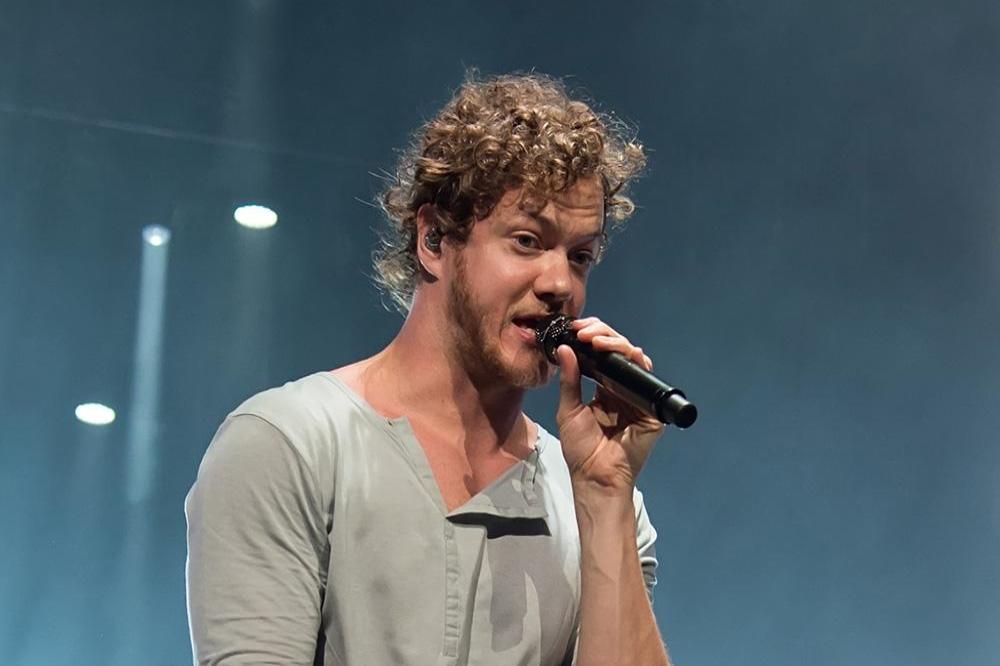 The Imagine Dragons frontman has suffered with the autoimmune disease - in which the spine and other areas of the body become inflamed - for "many years", and says the best way of dealing the painful condition is to properly balance his diet, exercise, and treatment plans.

He said: "I was diagnosed with it many years ago, but the process of it was incredibly difficult because it's a hidden disease so not a lot of people know it. It's not mainstream. I was bouncing around from doctor to doctor for over a year, in a lot of pain.

"There's really three things - at least, that I found that work for me - and that's balancing out your diet, exercise and a treatment plan. There's foods that are trigger foods for people that you remove, things you add that you needed, nutrients, vitamins, exercise; some people use yoga. For me I find a lot of my pain is in my hinge movement, so I do a lot of hinge movement and then also a treatment plan... it's individualised for everybody."

The 'Radioactive' hitmaker makes sure to hit the gym five times a week, but doesn't push himself too hard, and also balances his regime out with plenty of yoga.

He added: "I work out five days a week. just for an hour. Things to get blood flowing to different parts of my body. I do a lot of yoga, I think yoga is just, for anybody that has back pain, things like that, just stretching out, getting blood flowing to places that don't typically get the blood when you're sitting in a chair all day."

And now, the singer - who is currently expecting a fourth child with his wife Aja Volkman, with whom he already has two-year-old twins Gia and Coco and six-year-old daughter Arrow - wants to make sure other people suffering with AS get diagnosed sooner.

Speaking to Us Weekly magazine, Dan - who set up charity Monster Pain in the AS to help combat the disease - said: "[I want] to get people to not have that years process of pain. It's confusing. The cash adds up. So we want to bring this to the mainstream. Millions of people are suffering from it and not anybody knows AS, so we're trying to get it out there, get the word out there." 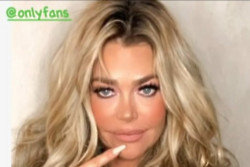 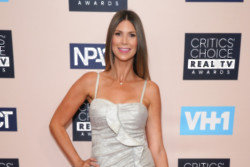