The best actors are "unrecognisable", according to Dan Stevens. 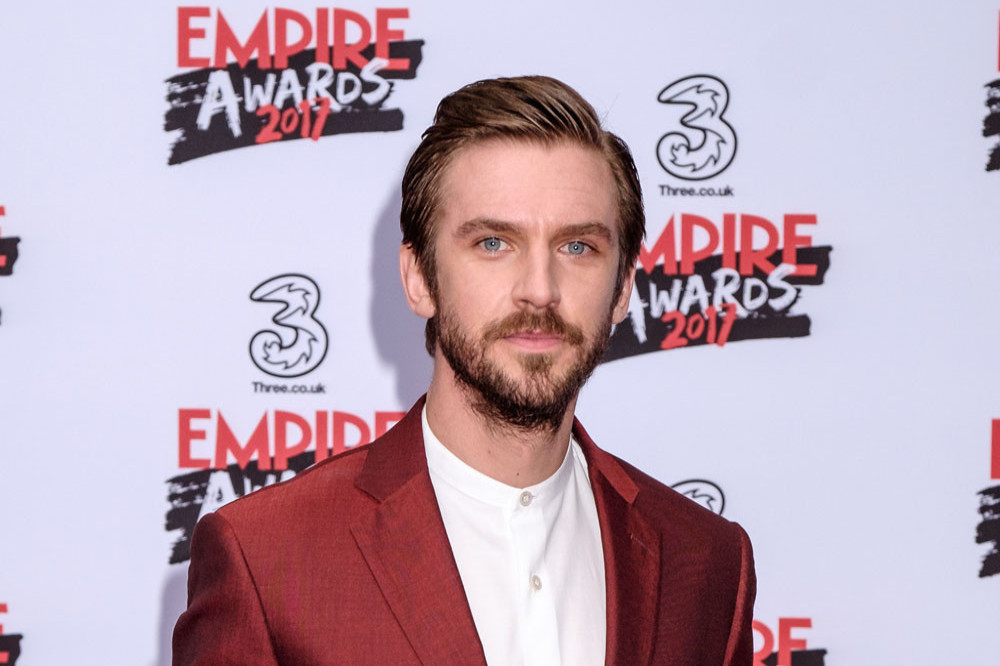 The 38-year-old star has admitted to having a particularly strong admiration for actors who are able to quietly embody their on-screen characters.

He explained: "I've always admired actors that have frequently been unrecognisable.

"I don't necessarily want to show up and be like, 'Hey, it's me again.' Actually, disappearing into these roles and finding something totally different by challenging myself and surprising other people is all part of it as well."

Dan stars in the Dave Franco-directed horror movie 'The Rental', and he thinks the project was particularly ambitious for a first-time director.

Dan - who appears in the film alongside Alison Brie and Sheila Vand - told Sky News: "I thought it was particularly interesting that [Dave] wasn't going for a comedy, as that is what he's known for.

"But he's steeped in genre cinema too. A lot of filmmakers take genre as their first move, because there's a fixed set of rules that you get to play with, and you can learn which ones you can stick with and which ones you can break and will entertain your audience.

"He's very clever at lacing an unsettling atmosphere that kind of goes underneath it so you don't know if it's going to be a drama between two brothers, or a relationship drama, or there's these racial microaggressions against Sheila Vand's character. It's all of these things."

Asked whether he has any plans to move behind the camera, Dan said: "You mean like directing 'Avatar 9'? Move over James Cameron!

"I can't imagine that happening. There's a couple of things brewing, but I think it will be a smaller scale, possibly with a genre slant. It's a playful way to introduce yourself into that world." 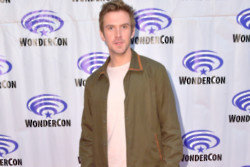 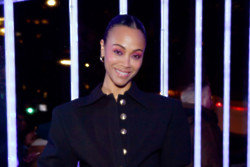