David Bowie's Son to Become a Father for First Time

David Bowie's son Duncan Jones has revealed he and his wife are expecting their first child together.

David Bowie's son is set to become a father for the first time. 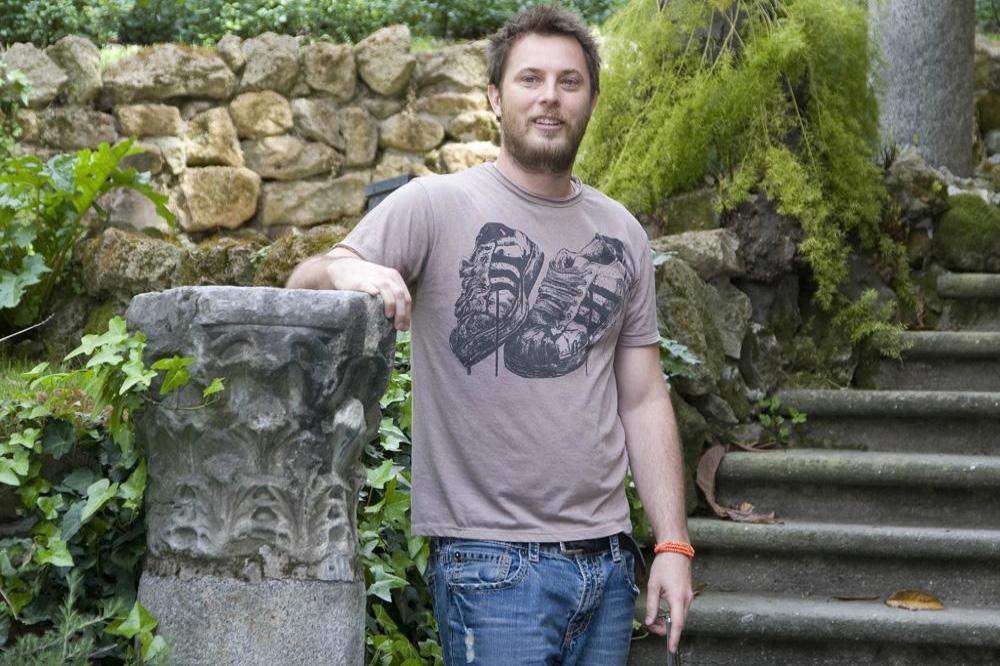 Duncan Jones took to Twitter on Wednesday (10.02.16), one month after his beloved father died following a secret cancer battle, to reveal the happy news and that David was told about the baby before he passed away.

Posting a picture on Twitter of a pregnant cartoon character with an umbilical cord sticking out of its stomach, Duncan wrote: "1 month since dad died today. Made this card for him at Christmas. Due in June. Circle of life. Love you, granddad (sic)."

His wife Rodene Ronquillo - who he married in 2012 - retweeted his message and quipped: "Shame on those of you who just thought I was really fat and didn't say anything. HAHA. ;) (sic)."

Duncan and Angie have been estranged for over 30 years, ever since her divorce from David in 1980.

She recently said: "I said to him at the time I will never fight you for custody.

"David and his father were this close. Now what kind of a person would I be if I used my son as a weapon in my tool belt during that divorce? Is that not disgusting behaviour?'

"I'm sorry, I don't really have much else to say about it, that's how I feel about it and it hurts me, and when something hurts me, I put it in something in the back of my head and I close the door. You can ask me till you're blue in the face and I will say, 'yeah whatever'." 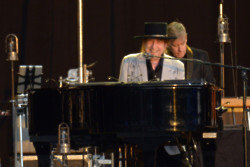