David Walliams has been spotted on a dinner date with his former fling,

David Walliams has been spotted on a dinner date with his ex-girlfriend Keeley Hazell. 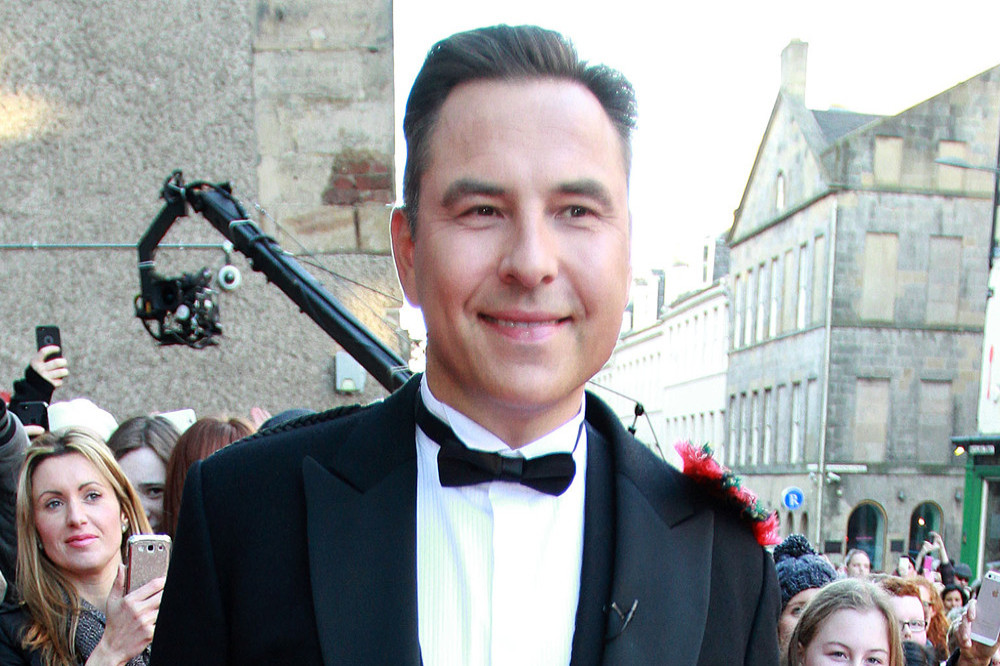 The 49-year-old comedian and 34-year-old former Page 3 girl Keeley - who previously lived together at David's London home for almost a year after Keeley returned to England following a stint working in America - were recently seen enjoying an evening out together at private members' club George in Mayfair.

A source told The Sun newspaper's Bizarre column: "David and Keeley really seemed to enjoy each other's company, and were very tactile in the restaurant.

"Once they left, she cuddled up to him as she braved the cold depths of a November night."

The pair were accompanied by David's pet border terrier Bert for their evening out.

It was previously revealed that Keeley and David lived together for almost a year after Keeley returned to England following a stint working in America.

And Keeley, who has had parts in movies including 'Like Crazy' and 'Horrible Bosses 2', recently explained she returned to the UK to look for love, after splitting up with her American boyfriend.

She said: "I was in a long-term relationship for three-and-a-half years while living in LA. It finished early last year. We decided we wanted different things.

"Our relationship got to a point where we were deciding if we wanted to get married and have kids, but his idea of a future was to live on a ranch and be a cowboy.

"I just didn't see myself riding a horse to the local shop on a Sunday morning to buy a pint of milk.

"Since being single, I joined a dating app for the first time and had a few lockdown Facetime dates, but that's all."