David Walliams will do "anything" to win back his wife Lara Stone, who is he currently undergoing a trial separation from, it has been claimed.

David Walliams will do "anything" to win back Lara Stone. 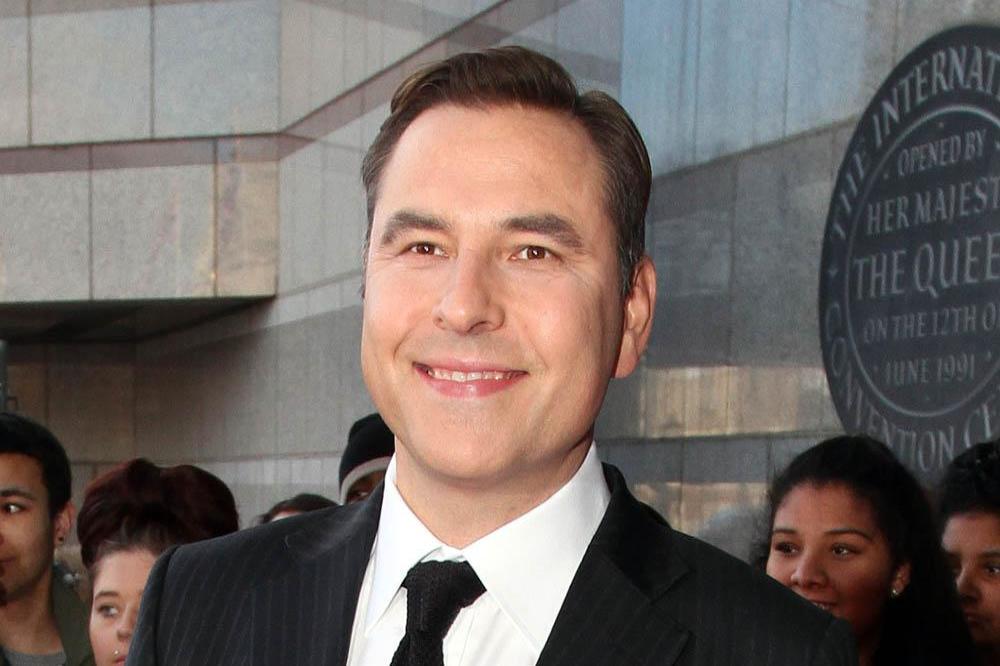 The couple - who have 21-month-old son Alfred together - are reportedly in the middle of a trial separation and the 'Britain's Got Talent' judge is desperate to have his wife back.

A source shared to The Sunday People newspaper: "He does not want to walk away. He thinks talking is the answer and has suggested options, hoping Lara will try a reconciliation. He'll do anything."

The 31-year-old model is believed to have already left the family home along with their son.

Meanwhile, the 43-year-old comedian is said to be "devastated" about the couple's split.

A source told The Sun newspaper at the time: "David has been putting on a brave face. But people close to him are very worried because they know he's devastated.

"David is used to hiding his emotions with comedy because that's what he's always done. But on the inside it is a real wrench."

The news was said to have shocked the pair's friends and colleagues.

The insider added: "It has stunned David's friends and TV colleagues. Everyone thought the marriage was strong."

David and Lara married in May 2010 after dating for approximately one year.