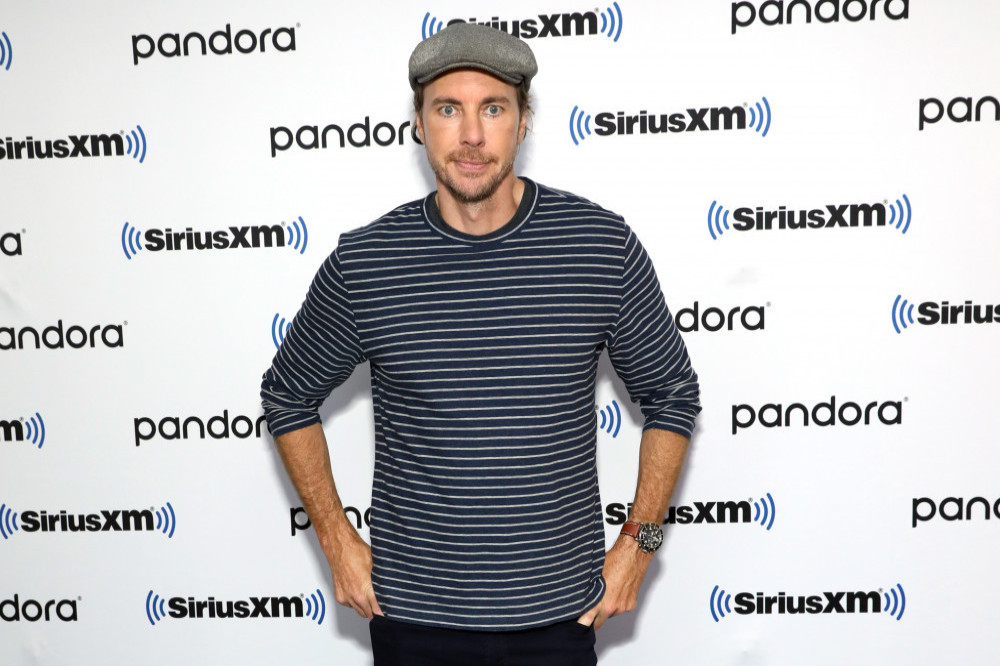 The 47-year-old comedian revealed that he was once romantically liked to the actress-turned-fashion designer, 35, and admitted while they sound like a "pretty weird pairing", Ashley is "super funny and intelligent."

He said: "I dated Ashley Olsen and she's just the most wonderful person. She's fantastic. I would imagine on the surface that's a pretty weird pairing but [Ashley's] super funny, and sarcastic, and intelligent.

Ashley shot to fame as a toddler alongside her twin sister Mary-Kate when they shared the role of Michelle Tanner on sitcom 'Full House' and Dax admitted that he "luckily" had never seen the show.

Speaking on his 'Armchair Expert' podcast, he told co-host Monica Padman: "I luckily never saw that show. Because I probably wouldn't have been able to be attracted to Ashley if I knew her as a baby!"

The Olsen Twins have since retired from acting and gone on to establish luxury fashion label The Row, with Dax explaining that it was "very impressive" to watch Ashley start up a business during their relationship.

He said: "When we were dating, it was when she was putting all her energy and focus into launching that in a big way. So, I was able to see her meet with design teams and, like, run her s*** and she handled her B, and it's very impressive. The Olsen Twins are major f****** bosses."

Dax - who has been married to Kirsten Bell since 2013 and has daughters Lincoln, eight and seven-year-old Delta with her while Ashley has been dating Louis Eisner since 2017 - spoke of how Ashley had owned a black Cadillac DeVille DTS when they were dating and he would like to reunite with her to see if she still has it.

He added: "I wouldn't mind reconnecting with her to find out if she has that DTS!" 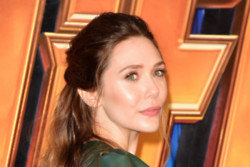 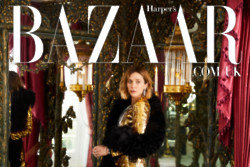