Denise Richards' divorce from Charlie Sheen "affected" her work because it was the first time her private life had overshadowed her profession. 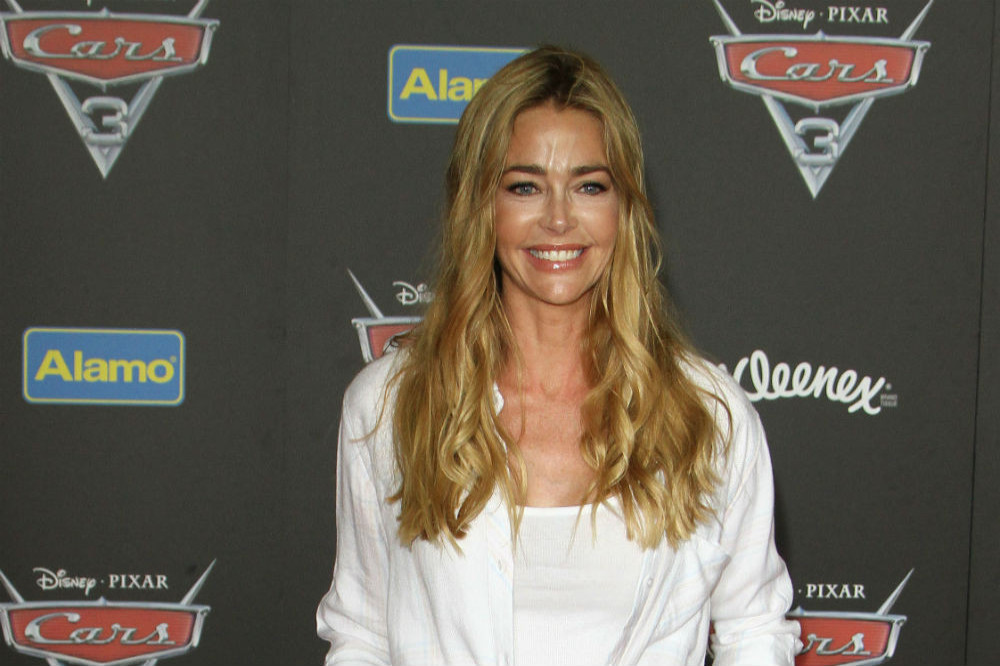 The 49-year-old actress split from the 'Hot Shots!' actor in 2005 after less than three years of marriage and she found it hard to "navigate" the split in the public eye, particularly because she'd tried so hard to keep her personal life private until then.

She told People magazine: "When I would do interviews I was very private, which I'm sure people now would find hard to believe because I've done reality shows and I'm on Instagram and stuff.

"When I started out, they wanted to imagine the actor in that role. And we would do our best to keep it and keep our private life private.

"It was a hard thing to navigate and I've made a lot of mistakes. I obviously went through a very public divorce. It was hard for me to comprehend that my public divorce affected my work. I didn't understand it at that time because I thought, 'How come? That's my private life. It shouldn't affect my work.' But it did."

Denise - who has daughters Sam, 16, and Lola, 15, with Charlie, as well as nine-year-old Eloise with husband Aaron Phyphers - worked steadily throughout her marriage to Charlie, but recalled the time after their split as "one of the hardest" in her life.

She added: "That was a hard thing for me to go through and deal with. I just wanted to keep doing what I loved to do and keep plugging away."

The 'Wild Things' star is grateful she has an outlet to "dispel rumours" about herself via social media, particularly now her kids are older.

She said: "It's hard being misunderstood and having stuff that is not true out there.

"My older daughters, they're teenagers now and I can't keep stuff away from them at all. They will hear everything. I miss the time when I was able to shelter them from the negative publicity around our family quite frankly." 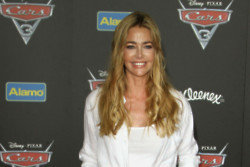 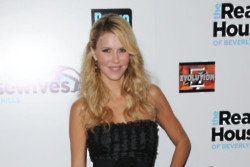 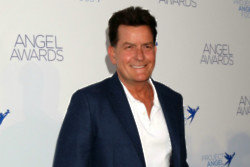