Denzel Washington has been named the Greatest Actor of the 21st Century (So Far), beating Isabelle Huppert and Daniel Day-Lewis into second and third place respectively.

Denzel Washington has been named the Greatest Actor of the 21st Century (So Far). 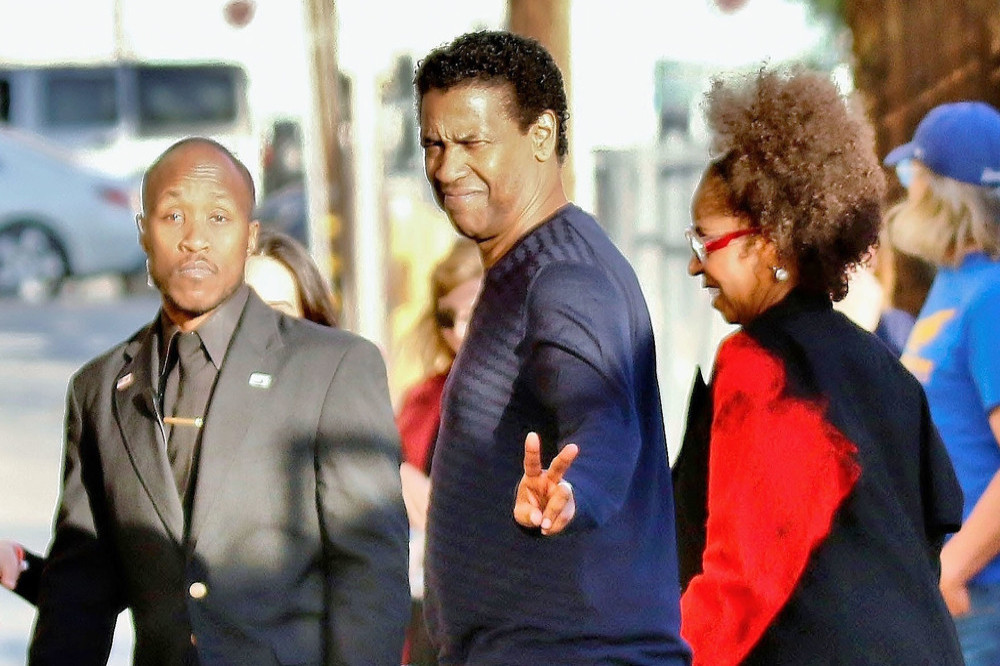 The 'Training Day' actor topped the New York Times' prestigious countdown, with critics Manohla Dargis and A.O. Scott, who compiled the list, admitting filling the number one slot was the easiest part of putting the piece together.

Scott wrote: "We wrangled and argued about every other slot on the list, but there was no hesitation or debate about this one.

"Denzel Washington is beyond category: a screen titan who is also a subtle and sensitive craftsman, with serious old-school stage training and blazing movie-star presence. He can do Shakespeare and August Wilson, villainy or action heroism. He’s also one of the supreme regular-guy actors."

Dargis added: "He makes the job — by which I mean acting — look like breathing."

Second on the list was actress Isabelle Huppert for her "fearless and mesmerising" performances, while third place went to Daniel Day-Lewis.

Keanu Reeves placed fourth, one spot ahead of Nicole Kidman.

Director Bong Joon Ho wrote a piece in honour of the star who placed sixth on the list, Song Kang Ho, explaining why he frequently casts the Korean actor in his films.

The 'Parasite' director wrote: "[Whether in 'Memories of a Murder', 'The Host', 'Snowpiercer' Parasite'] it always feels like there will be a new layer to uncover. He’s like a canvas that grows and grows. No matter how many brush strokes I apply, there’s always more space to paint.

"I’m still eager to see what he will bring to a role. To me, he’s like an inexhaustible diamond mine. Whether I’ve done four movies with him or 40, I know I will unearth a new character."

To mark Viola's position on the list, Denzel paid tribute to his frequent collaborator.

He wrote: "She’s a once-in-a-generation talent. You don’t always know that right away, but we’ve all experienced it now over time. When I was with her in the play [“Fences”] even in rehearsal it was like, 'Oh, OK, she’s a powerhouse.' She has a big scene when she finally unloads on Troy; about the third week of rehearsal she showed where she was going. And I was like, 'I better catch up with her. I’ve got to concentrate.'...

"I trust her completely. Why does someone want to play in a band with Miles Davis? Because he’s a great collaborator, innovator, artist. She’s the same thing. She can do whatever she wants. She’s got that much ability. She’s one of the best interpreters of material that I’ve had the opportunity to collaborate with."

Other names to feature in the full list of 25 stars included Michael B. Jordan, Mahershala Ali, Melissa McCarthy, Julianne Moore and Joaquin Phoenix. 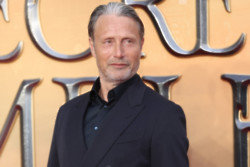 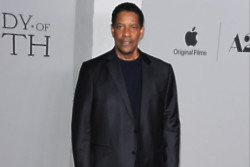 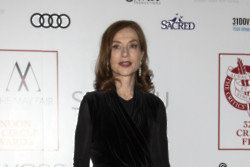