Diana Ross has spoken out to defend "magnificent" Michael Jackson. 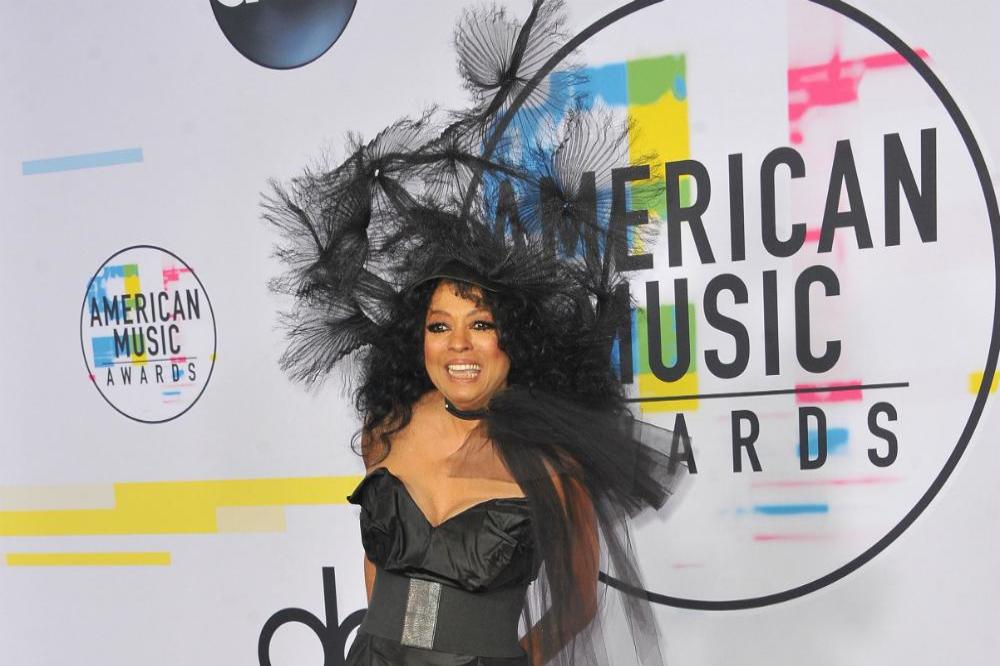 The 74-year-old singer took to Twitter to speak up for her late friend after he was accused on documentary 'Leaving Neverland' of abusing Wade Robson and James Safechuck when they were children.

Referencing her own Supremes hit single, she posted: ""This is what's on my heart this morning. I believe and trust that Michael Jackson was and is A magnificent incredible force to me and to many others. STOP IN THE NAME OF LOVE (sic)"

Diana's defence of the 'Billie Jean' hitmaker comes after Barbra Streisand recently received a huge backlash for suggesting the parents of James and Wade were partly to blame for their allegations, and insisted if they were abused, it didn't "kill" the two men.

"You can say 'molested', but those children, as you heard say [the grown-up Robson and Safechuck], they were thrilled to be there. They both married and they both have children, so it didn't kill them.

"It's a combination of feelings. I feel bad for the children. I feel bad for him. I blame, I guess, the parents, who would allow their children to sleep with him. Why would Michael need these little children dressed like him and in the shoes and the dancing and the hats?"

But the 'Funny Girl' star has since "profoundly apologised" for her remarks.

She said in a statement: "I am profoundly sorry for any pain or misunderstanding I caused by not choosing my words more carefully about Michael Jackson and his victims, because the words as printed do not reflect my true feelings.

"I didn't mean to dismiss the trauma these boys experienced in any way. Like all survivors of sexual assault, they will have to carry this for the rest of their lives. I feel deep remorse and I hope that James and Wade know that I truly respect and admire them for speaking their truth."

In Dan Reed's 'Leaving Neverland' documentary, Wade - who testified under oath in Michael's 2005 child sex abuse trial that the musician never abused him - claims that he was molested by the singer from the age of seven until 14. 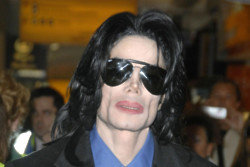