Domhnall Gleeson hadn't planned on being an actor

Domhnall Gleeson says his father's movie career was a major "advantage" for him landing leading roles and admits he hadn't always wanted to become an actor.

Domhnall Gleeson hadn't always planned to follow in his famous father's footsteps as an actor. 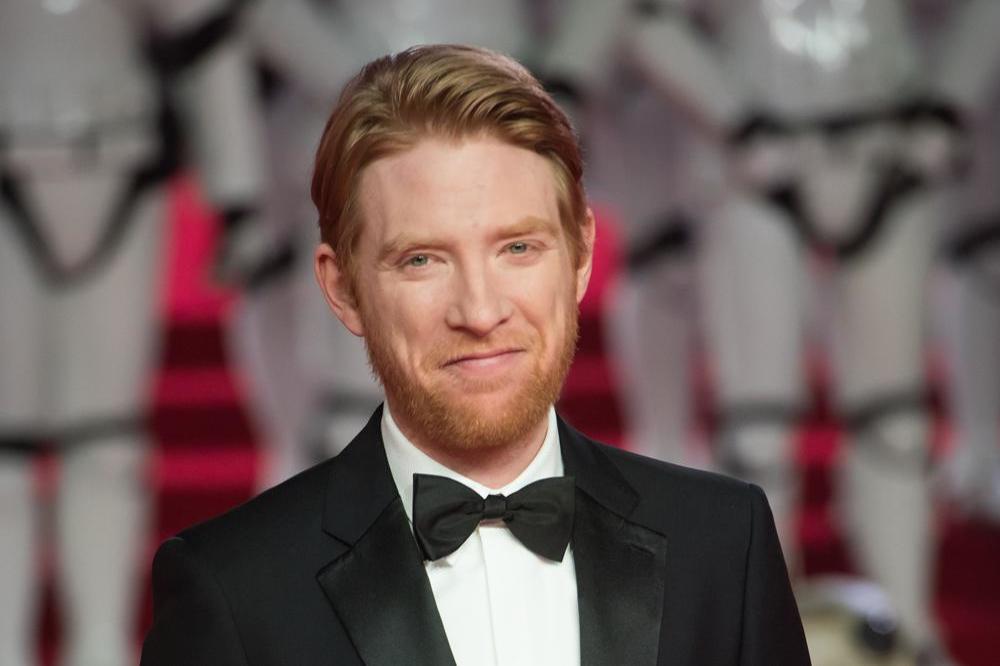 The 'About Time' star had performed in school productions of 'Grease' and 'King Lear' and later graduated with a degree in Media Arts from the Dublin Institute of Technology, but it wasn't his life ambition to work in the movie business.

However, he had the "advantage" of being the son of 'Harry Potter' and 'Mission Impossible' star Brendan Gleeson.

The Irish actor told the latest issue of Grazia magazine: "I didn't go to drama school and never thought about being an actor.

"I could go to my dad when auditioning and say, 'What do I do with this?' and he would talk me through it.

"His advice was what people would pay huge money for."

The flame-haired star has played the love interest of several leading ladies - including Margot Robbie ('Goodbye Christopher Robin') and Jennifer Lawrence ('Mother!') - and he accepts that being Brendan's son has no doubt helped him get to play such leading roles.

One piece of invaluable advice his father passed down was to be the star of the movie, you need to believe in yourself in order to convince the audience.

He said: "I think an important lesson in my career is that if you don't think you can lead in a film, then nobody else will.

"You have to give yourself a chance.

"But, you know, to be a redhead in Dublin who can work in film is something I had a direct example of in my family. The advantage of that was huge."

Domhnall can next be seen starring as Dr Faraday in the thriller 'The Little Stranger' alongside Ruth Wilson (Caroline Ayres).