Drew Barrymore goes on 'one or two dates a year'

Drew Barrymore has revealed she goes on "one or two dates a year" following her breakup from ex-husband Will Kopelman six years ago.

Drew Barrymore goes on an average of "one or two dates a year". 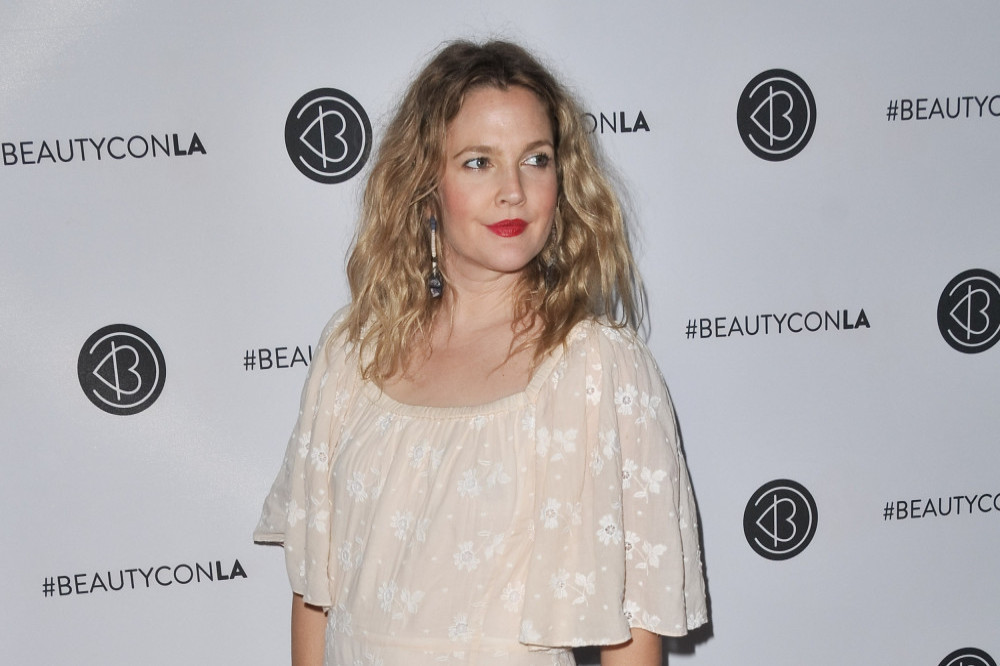 Drew Barrymore loves going on dates but doesn't do it enough

The ’50 First Dates’ actress - who split from ex-husband Will Kopelman back in 2016 - has found it tough opening herself up to love again as she is so busy juggling being both her career and life as a mum.

She told 'Entertainment Tonight': “I love dating, I think it can be very fun and I don’t do it very often. I think I’m averaging, like, one or two dates a year, which feels constant in a busy life.

“Most of them have been not so great but to me those are like funny stories and I never want people to get cynical out there, you have to be hopeful, and you have to do it for yourself. Get ready, play music, put on your favourite outfit.”

The mum-of-two - who has daughters Olive, nine, and Frankie, seven, with her ex - said that if it wasn’t for teaming up with the stars of ‘Queer Eye’, she wouldn’t have been inspired to put herself back out there.

She added: “I think it was less about the date and more about how we have to kind of look within and realize, like, what is holding us back, what is stopping us, why are we afraid,

“I had a great discovery talking with the guys and I started crying with Bobby [Berk] 'cause I realized that a big part of my journey has been that I'm just for me. I'm a mom and I don't know how to date with kids. It hasn't been my priority and I don't really know how to navigate it.”

Since her split from her ex-husband - who is now happily remarried - time has healed all wounds for the ‘Charlie's Angels’ star, and she's now open to finding love again.

She explained: “I think as my kids have gotten older and their dad is happily remarried, times change and, you know, we bloom, and I am more open to it now.

"It's been six years, I'm a little rusty, my life is very different, I've never even approached dating, let alone a relationship as a single mom who has finally made an investment in myself.

"I have always been about relationships and my kids and everyone else. I don't think I've ever entered a relationship, this whole of a person as an individual entity.”