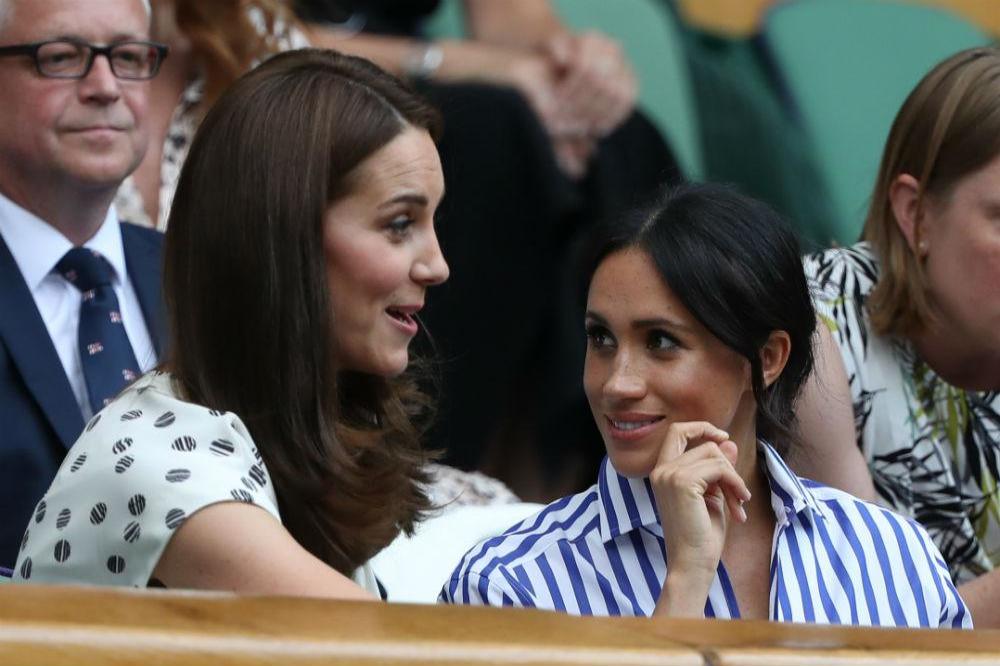 Meghan, 38, broke the ice with her future sister-in-law at their first meeting in January 2017, by arriving with a gift for Catherine, 38, and proceeding to fuss over Prince William and Catherine's daughter Charlotte, who was 20 months old at the time.

According to 'Finding Freedom', a new biography of Duchess Meghan and Prince Harry written by royal reporters Omid Scobie and Carolyn Durand: "Meghan bought a present for the duchess, who had celebrated her birthday just a day earlier.

"The soft leather Smythson notebook helped to break the ice, as did Meghan's cooing over then 20-month-old Charlotte."

And speaking later that year in her engagement interview, Meghan gushed about Harry's family, saying: "His family has been so welcoming. The family has been great and over the past year and a half we've just had a really nice time getting to know them and progressively helping me feel a part of not just the institution but also part of the family, which has been really special."

However, relations between Harry, 35, and his brother William, 35, reportedly cooled after William advised him not to rush into getting serious with Meghan, saying: "Take as much time as you need to get to know this girl."

According to 'Finding Freedom': "In those last two words, 'this girl', Harry heard the tone of snobbishness that was anathema to his approach to the world. During his 10-year career in the military, outside the Royal bubble, he had learnt not to make snap judgments about people based on their accent, education, ethnicity, class or profession."

Earlier this year, Harry and Meghan quit as senior members of the Royal Family, moved to Los Angeles with their 14-month-old son Archie and have signed a deal for speaking engagements through the Harry Walker Agency. 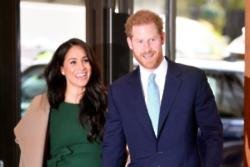 Duke and Duchess of Sussex set for 'tasteful' reality show