Edie Falco is set to play Pete Davidson's mom in an upcoming comedy series loosely based on his life. 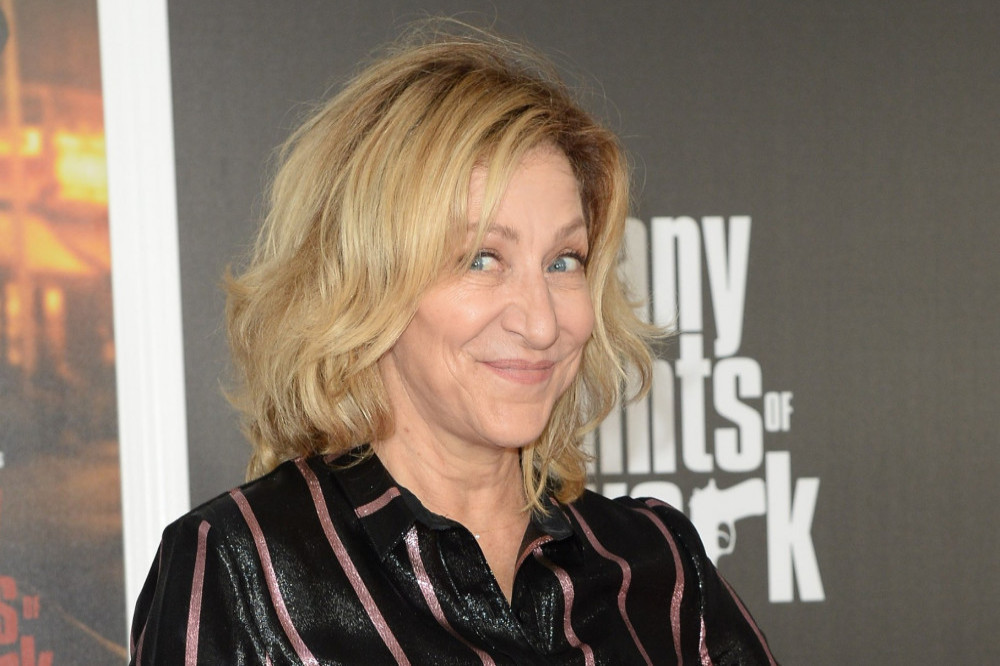 'SNL' comic Pete attended the 2022 NBC Upfronts on Monday (16.05.22), where he announced Edie, 58, will portray Amy Davidson in the upcoming Peacock series based on 'The King of Staten Island' star's life.

He began: “I’ve done a lot of projects that reference my life because that’s kind of all I can do."

The stand-up then quipped: “One of the things that sucks about that, though, is my family members, they often get to play themselves because of, you know, the low-budget situation. So, my mom is starting to think of herself as a real actress."

Right before Edie came out on stage, he continued: “And that’s why it makes me extremely happy to get to introduce the woman who will be playing my mom — Edie Falco."

Referring to her role as Carmela Soprano in the iconic crime drama series, she joked: “Finally, I get to play an overwhelmed mother of two living in a world of corruption. Except this time, it’s Staten Island."

Pete is set to play a version of himself in the TV comedy series.

The 28-year-old actor - who is dating Kim Kardashian - has teamed up with late-night sketch show 'SNL's creator Lorne Michaels, who will executive produce the series.

Fans can expect “a raw, unflinching, fictionalised version of Pete Davidson’s real life. It will include a mixture of grounded storytelling with absurd elements depicting an unfiltered view through Pete’s eyes.”

While it's "fictionalised", Pete will show his “real-life persona with an unapologetically unfiltered, R-rated storytelling.”

The show has been compared to Larry David‘s 'Curb Your Enthusiasm', the iconic sitcom in which he plays a semi-fictionalised version of himself. It follows Larry's life as a semi-retired television writer and producer.

Pete drew from his own life for Judd Apatow’s 2020 film 'The King of Staten Island'.