Ellie Goulding has confirmed her son is called Arthur Ever Winter Jopling in a formal announcement made in The Times newspaper's Births, Deaths and Marriages section.

Ellie Goulding has confirmed her son is called Arthur Ever Winter Jopling. 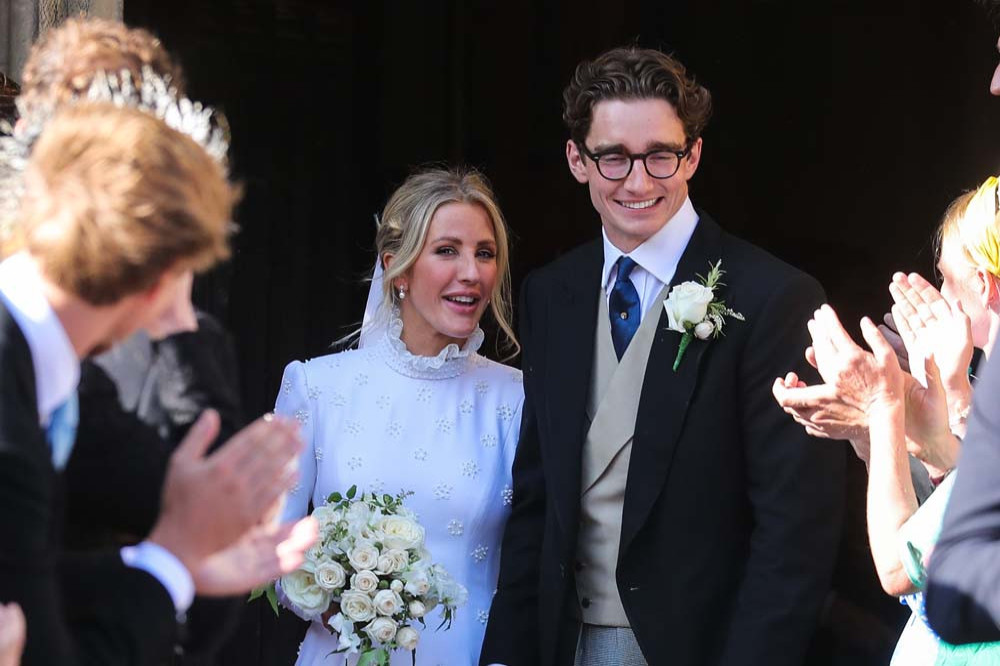 The 'Burn' hitmaker and her husband Caspar Jopling made the formal announcement in The Times newspaper's Births, Deaths and Marriages section on Thursday (06.05.21).

The announcement, published under a Biblical quote, reads: "JOPLING. On 29th April 2021 to Elena Goulding and Caspar, a son, Arthur Ever Winter. (sic)"

He wrote alongside a photo of some flowers: "Mum and baby both healthy and happy :) Extremely grateful “I don't ever address the public attention that comes with Ellie's job, but during this magical and personal moment we would really appreciate being able to enjoy our privacy ... Thank you x (sic)"

Back in February, Ellie confirmed she was expecting her first child.

She said at the time: "Becoming pregnant kind of made me feel human. I want a better word than womanly, [but] - I have curves I’ve never had before. I’m enjoying it. My husband’s enjoying it.

"You have your partner, and you have your friends, but in a pandemic, it can feel particularly lonely. Because it wasn’t something I had planned for right now, [and] I knew it was a more solitary journey because of what’s going on. I think that made me keep it very secretive and made me very protective over it. The sickness and tiredness was nothing I’d ever experienced before.

"I feel like it’s a taboo to talk about pregnancy as being challenging. It’s not always serene and like you’re not always glowing. I’m not saying that every second of this pregnancy has been miserable. It’s not always going to be easy. I have a newfound respect for any woman who has children."

Ellie has been able to keep the pregnancy a secret because she and her art dealer spouse have been following the lockdown rules and "not seen anyone".

Discussing her last public appearance at the V&A Museum in London in August 2020, she said: "We did the one show. I was pregnant and had no idea. That was [around] the time when Caspar and I went away briefly when we were allowed to for our one-year anniversary, and that’s basically when we found out. It was crazy because it was our one-year anniversary. That was not the plan. The thought of getting pregnant didn’t seem like it could be a reality." 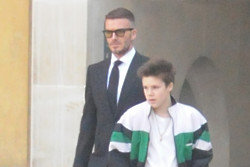 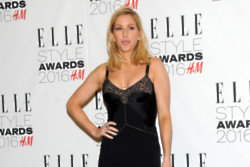 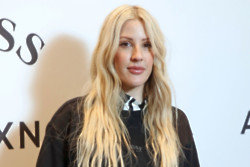