Ellie Goulding says many of her relationships in her twenties were a waste of time.

Ellie Goulding says her relationships in her twenties were "disasters". 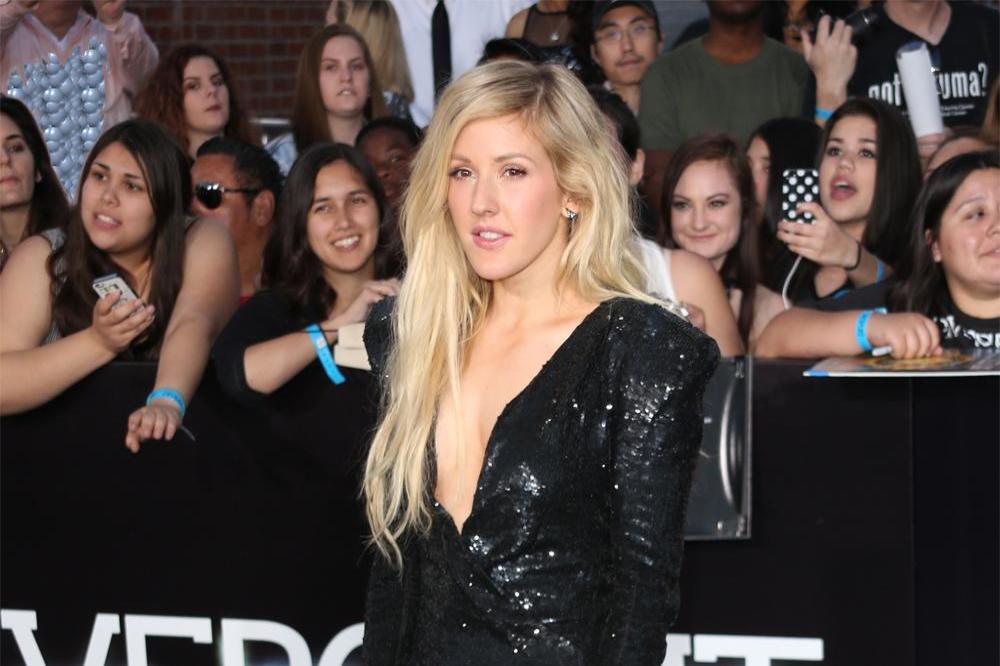 The 33-year-old singer/songwriter tied the knot with art dealer Caspar Jopling, 28, last year but admitted that some of her previous relationships - which included DJ Greg James, DJ Skrillex, McFly's Dougie Poynter and actor Jeremy Irvine - were a waste of time.

Speaking to PEOPLE, she said: "Twenties was just a disaster in so many ways. I had these relationships at the time that were everything. A couple years later, I'm like, 'Why did I waste their time and mine by thinking it was something more than it was?'. I clearly really needed that comfort and someone to be there for me. When I think back to some of the parties and people I was with, I'm like, 'What the hell were you doing?' It's like a whole other girl."

And Ellie also admitted she is happier and more confident in her thirties than she ever was in her twenties.

She said: "I always joke I'm getting old or I've got wrinkles, but I feel like I've had this time to mourn my twenties. Now I'm in a much better place and grateful for that. I've learned things about myself that I perhaps would never have learned in the world I was in with touring and working as hard as I did."

Ellie has just released her latest album 'Brightest Blue', her first new record in five years, and she says taking time off between albums has helped her to find herself.

She explained: "I had not for a second stopped to think about who I'd become. I was a nonstop train and it was just 'Go, go, go.'

"It does have this sense of finding love for yourself, which I think a lot of us have had to do. This is a time of confrontation whether we like it or not." 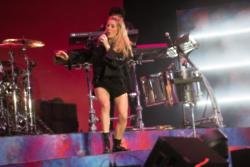 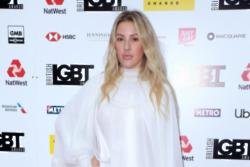 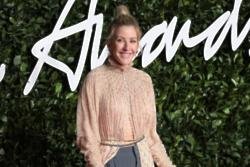