Emily Ratajkowski 'embarrassed' herself in front of Beyonce

Emily Ratajkowski has recalled embarrassing herself at the Met Gala in New York City.

Emily Ratajkowski "totally embarrassed" herself in front of Beyonce at the Met Gala. 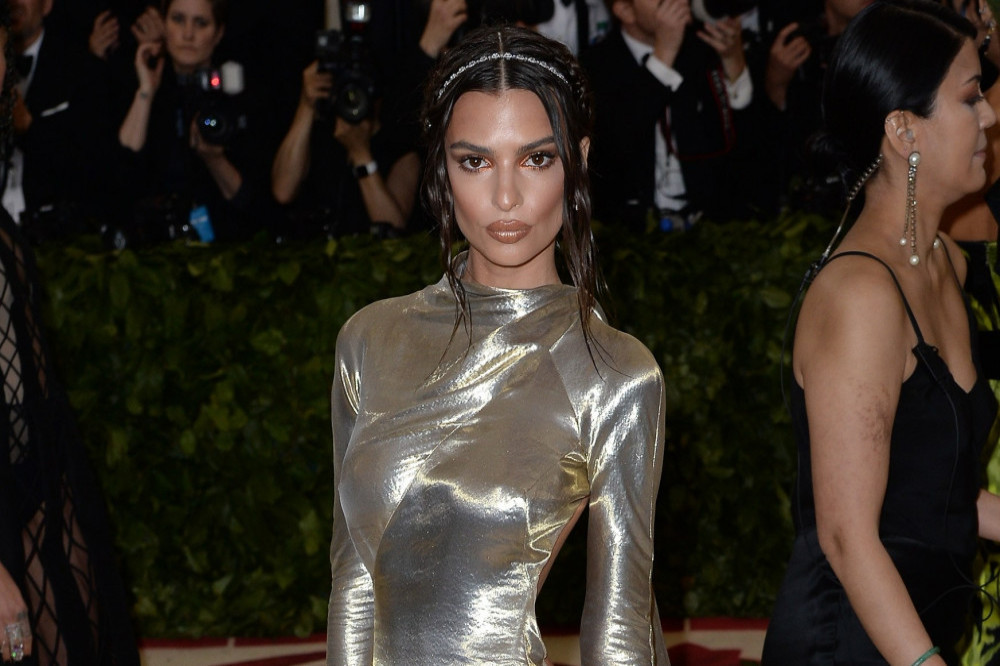 Emily Ratajkowski at the Met Gala

The 30-year-old model has recalled being introduced to the chart-topping icon by her sister Solange at the annual gala in New York City.

She shared: "I totally embarrassed myself. I was like, ‘No man has done what you have done with 'Lemonade'.' I had had like a little bit of champagne and I just decided to go for it, and it was wrong."

Emily admits that her embarrassing encounter prompted her to change how she speaks to other celebrities at the Met.

The brunette beauty explained on 'Watch What Happens Live With Andy Cohen': "She was so nice, of course, because she’s used to people losing their minds, but I’ve never lived it down, or recovered.

Meanwhile, Emily recently revealed that she was made to feel "replaceable" earlier in her career.

The London-born star - who shot to fame in Robin Thicke's 'Blurred Lines' music video - is now one of the best-paid people in the modelling industry, but she can still recall being scared by influential people in the business at the start of her career.

Emily shared: "I've found ways to carve out control where I can, and that's been really helpful to me.

"The industry really teaches you that you're replaceable, and that the less agreeable you are, the less likely you are to be hired. That felt very scary when I was a young model doing it for money.

"But the other thing is that I'm in a different position. Now, I'm not an unknown model."