Emily Ratajowski: I want people to hear the other sides of my experience on the Blurred Lines video

Emily Ratajkowski wants to draw attention to “the other sides” to her experience on the set of the ‘Blurred Lines’ music video after writing about her alleged assault in her new book, 'My Body

Emily Ratajkowski wants to draw attention to “the other sides” to her experience on the set of the ‘Blurred Lines’ music video. 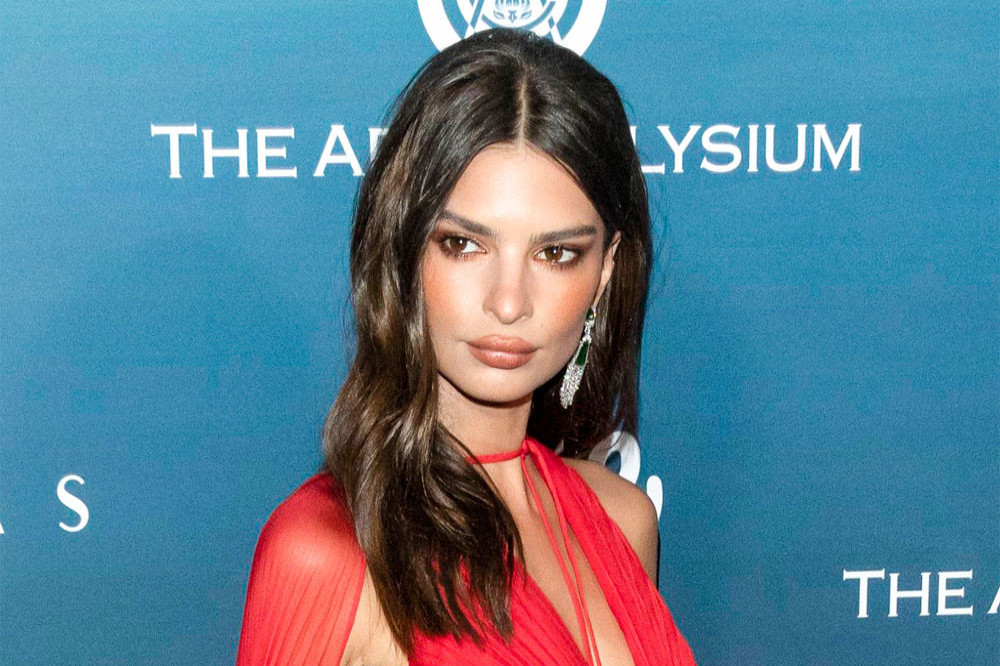 The 30-year-old model wrote an essay about her time filming the video for the hit Robin Thicke song for her new book, ‘My Body’, in which she alleges the singer groped her.

And after an excerpt of her book was released earlier this month, Emily has explained she wanted to include the essay about the video because her experience on that set “says so much” about how she handles situations today.

Writing on her Instagram Story, she said: “I had a hard time writing that essay for a bunch of different reasons but ultimately I decided to include it in the book because my experience on the BL set and how I talked about it says so much about the evolution of my beliefs and politics. (sic)”

The beauty said she felt a multitude of emotions when the video was released, as although she had negative experiences, she also found it “empowering” to be part of a music video with other women she “liked and trusted”.

She added: “Most of my jobs at that point kinda sucked - I was either shooting e-commerce for online stores where I felt like nothing more than a mannequin or I’d be in lingerie while some middle-aged photographs told me to pout.

“BL was different. I was surrounded by women I liked and trusted. I had fun on set, being a sexy girl in a music video made me feel hot and cool and powerful. I told the world that the experience was empowering. In many ways it was. You’ll have to read the essay to fully understand the other sides to my experience. (sic)”

Emily was made famous by the 2013 video, in which she appears topless alongside Pharrell Williams and Robin, who were fully clothed.

In the excerpt of her book, Emily alleged Robin was drunk when he supposedly grabbed her boobs on set.

She wrote: “Suddenly, out of nowhere, I felt the coolness and foreignness of a stranger’s hands cupping my bare breasts from behind. I instinctively moved away, looking back at Robin Thicke.

“He smiled a goofy grin and stumbled backward, his eyes concealed behind his sunglasses. My head turned to the darkness beyond the set. [The director, Diane Martel’s] voice cracked as she yelled out to me, ‘Are you okay?'"