Kerry Katona's former husband, George Kay, died after crushing and eating a "ball" of cocaine, a court has heard.

Kerry Katona's former husband died after crushing and eating a "ball" of cocaine. 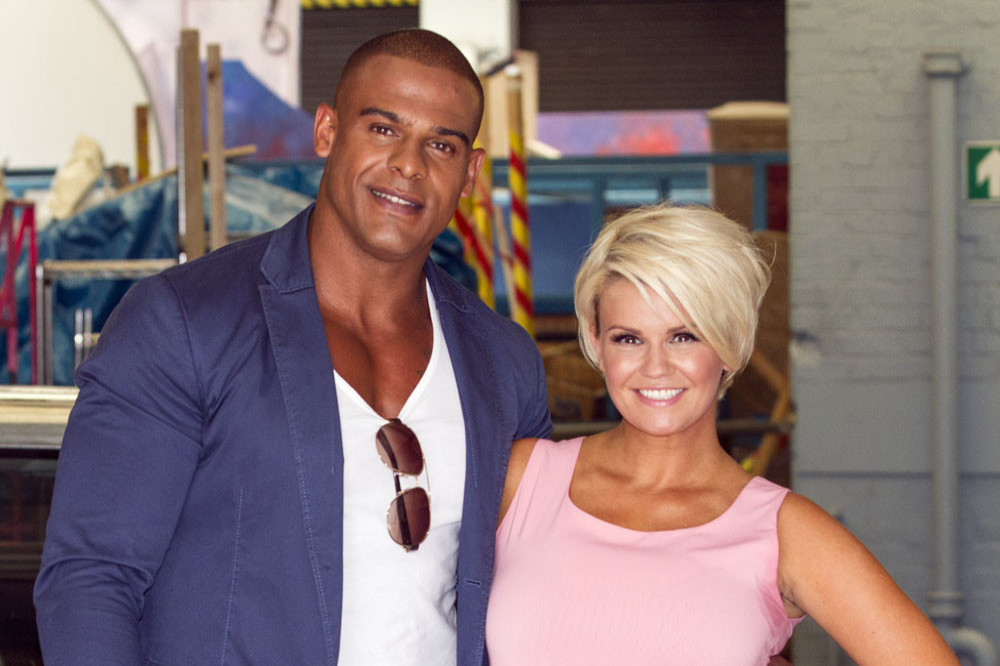 George Kay - who married the ex-Atomic Kitten singer in 2014 but split from her a year later - was staying at the Holiday Inn in Sutton Weaver, Cheshire, on 5 July 2019 and an inquest heard on Tuesday (09.08.21) that the 39-year-old former rugby player was found by staff in his room crushing the ball of white powder inside a sock and consuming the contents.

He was taken to hospital but died due to the effects of the drug.

Luke Smith, a food and beverage supervisor at the hotel, told the hearing: ''Mr Kay was agitated and annoyed with himself. He wanted to go into the room but it was as if something was stopping him. I was concerned about how he might have mental health issues.

''Whilst I was standing in the door, I saw white powder in the bathroom. The following morning he needed house keeping to let him back into his room. He pulled out a sock with a large ball and was sat in a chair. He caused the ball to crumble by crushing it and I believed it was drugs. Hr became very unwell, so we put him in the recovery position and called an ambulance."

Just 12 hours earlier, police had been called to the hotel following complaints George had been wandering the corridors asking people to be his friend and found him hallucinating due to the effects of the drug, but cops allowed him to remain in his room, even though they saw traces of cocaine by the bathroom sink.

Caroline Garcia, a hotel worker, told the hearing: "At around 7pm a colleague rang me to say there was a guest in the corridor making noise. I went to see what was going on and there was a strong, tall man speaking with another lady outside one of the rooms.

''I thought he was drunk or high and I dealt with the situation. He was not making any sense and said he was looking for someone to be his friend.

''I asked him for ID in order to find his room but he kept constantly saying he was looking for a friend. He was not rude but was not following instructions. I got him into a lift and we were there for around an hour. Another colleague of mine got him some water but he was having difficulty drinking the water.

"He asked if I would prepare cocaine for him, but I said I wouldn't do that. He said there was a man in his room but we went to his room and we confirmed there was no one else there. He was refusing to go into the room and was saying it was not his.''

A female police officer was later disciplined for not searching George or arresting him for drug possession.

The unnamed officer said: 'It looked like he had sniffed a line of cocaine off the side of the sink. If there was 1/2 a teaspoon of cocaine, I would have taken it as analysis but there wasn't much there at all.

''I did not believe it was enough to arrest him for possession of drugs. The remnants of cocaine were left in the bathroom. I was mainly concerned about his welfare.''

George's mother, Hilary, also spoke to the inquest and admitted her son - who was father to Kerry's daughter Dylan-Jorge, seven - had taken recreational drugs "from a young age" and she was aware he was using illegal substances in the months leading up to his death.

She added: "There has been occasions in the past where he had become agitated from his drug usage.

"He knew he had problems but he was a lovely lad who made friends easily. He was kind and would do anything to help anyone. He had personal difficulties which may have increased his drug taking."

He said: ''On the morning of 6 July, he was seen to eat a quantity of cocaine and then collapse. It is not possible to say now he came into possession of the cocaine he took on that morning but I am satisfied the death was drug related." 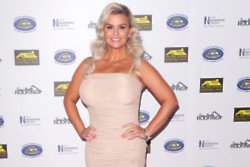