Girls to End After Six Seasons

HBO show 'Girls' is set to end after six seasons, it has been claimed.

'Girls' will end after six seasons. 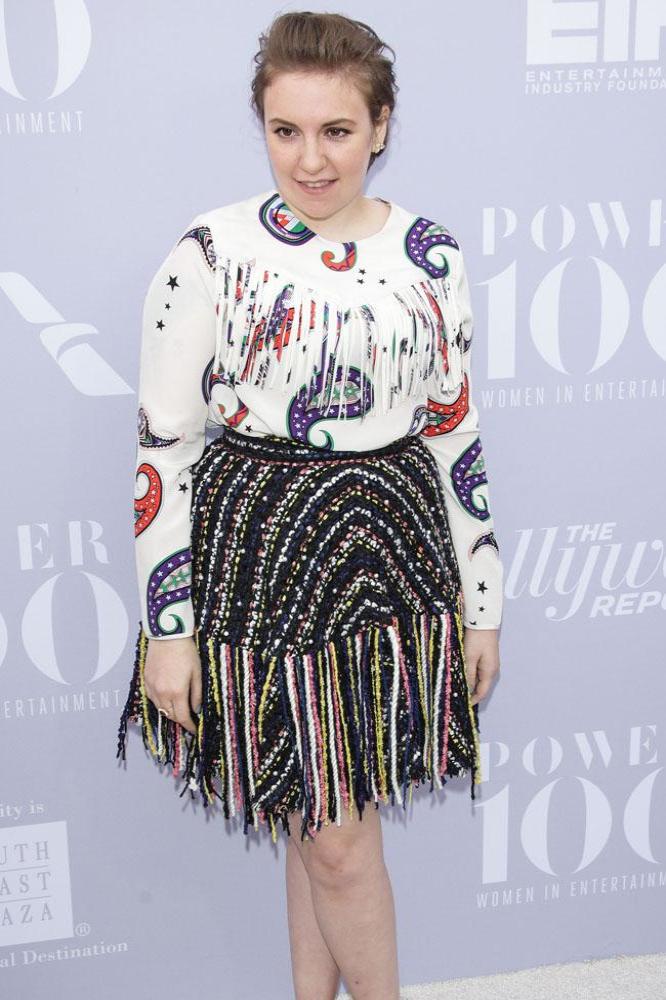 Lena Dunham and network HBO have reportedly agreed an end date for the programme - which will see its fifth season premiere next month - insiders have confirmed to E! News.

However, the news shouldn't come as too much of a shock as the 29-year-old writer-and-actress has repeatedly stated she doesn't want the programme to go on for longer than six series.

Speaking last September, she explained: "Never say never, but that is the way we're thinking about it right now and we're starting to think about sort of how to wrap up the storylines of these particular young women.

"It's really exciting. I started working on this show when I was 23, and I'm going to be 30 so it kind of feels right that this show kind of sandwiched my 20s and then I go off into the world."

And co-creator Jenni Konner previously admitted they are readying to "build towards an end" as they don't want to run the show "into the ground".

She said: "I would say season five -- I'm hoping, will really inform how much further we want to go.

"Once we figure out what season five is, we'll know whether it's another year. Maybe it's just one more year, maybe we wrap it up in six. It all depends.

"But also we're not in the business of running it into the ground. We would like to end in a graceful place. And we'd like to tell a complete story. What that means is that we really have to start building towards an end soon, creatively."

Season five of the series - which also stars Allison Williams, Zosia Mamet and Jemima Kirke alongside Lena - picks up following the six-month time jump in the season four finale and returns to screens in the US on February 21.