Gisele Bundchen: I feel better at 40 than at 30

Gisele Bundchen has admitted to loving life at the age of 40.

Gisele Bundchen feels better at 40 than she did at 30. 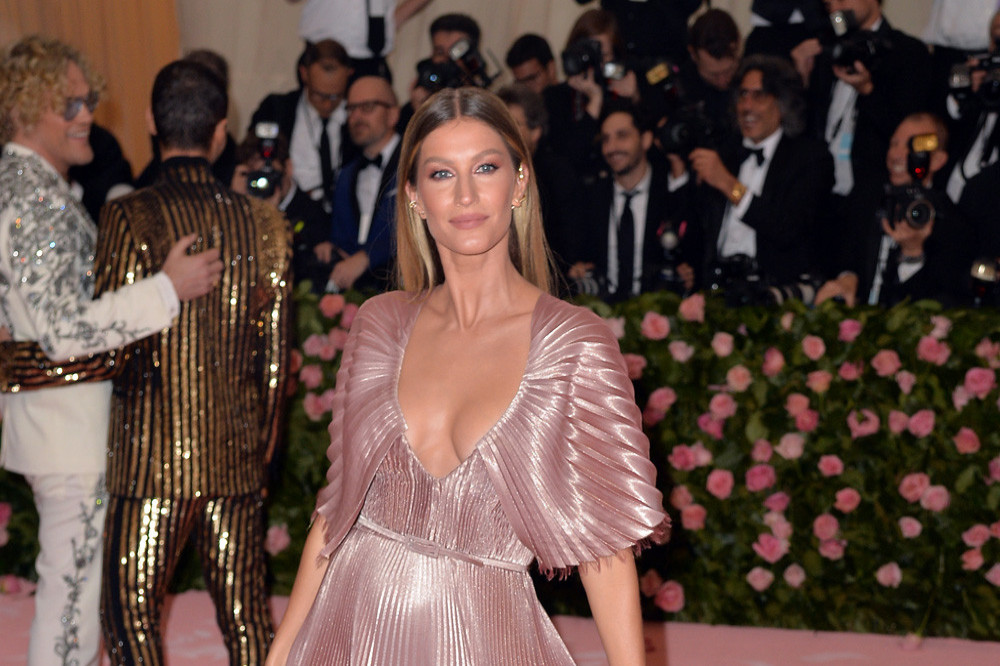 The world-famous model - who is married to NFL star Tom Brady - celebrated her 40th birthday in July last year, and Gisele admits she's now feeling better than she did a decade ago.

Appearing on a Dior Digital Talk episode on YouTube, Gisele shared: "I feel better at 40 than I felt at 30, I can tell you that much."

The blonde beauty - who has been married to Tom since 2009 - now feels more confident and sure of herself than ever before.

She explained: "I think the 40s are going to be awesome. The 20s were a little challenging, I’m not going to lie.

She said: "As I’m maturing, I will say [it] is where I definitely notice that is where I want to have the most care."

The model subsequently explained that she thinks the eyes are "very powerful".

She reflected: "I go the extra mile, the extra point of actually looking someone in the eyes. Just trying to send a positive vibration, a positive energy to the eyes because the eyes are very powerful."

Meanwhile, Gisele previously admitted to being obsessed with Tom after they went on their first date together.

She recalled: "There is a way that men act around women whose bodies they know intimately from their work. It isn't a normal behavioural pattern: it is clouded with imaginations.

"Tom didn't feel like that at all. Instantly I was like, my god, this is a rarity. From that moment on I couldn't stop thinking about him. We didn't spend a day without talking to each other after that. Before we even kissed we had talked so much." 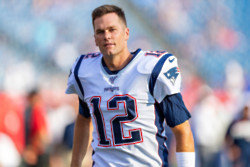 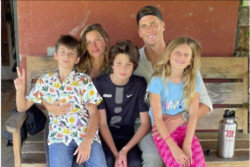 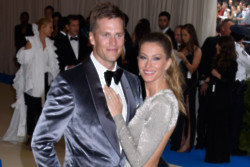