Gwyneth Paltrow has confirmed Goop's plan for "luxury" diapers was a spoof designed to highlight the way the baby essential is taxed in the US.

Gwyneth Paltrow has confirmed Goop's $120 "luxury" diapers were a stunt designed to protest against taxes. 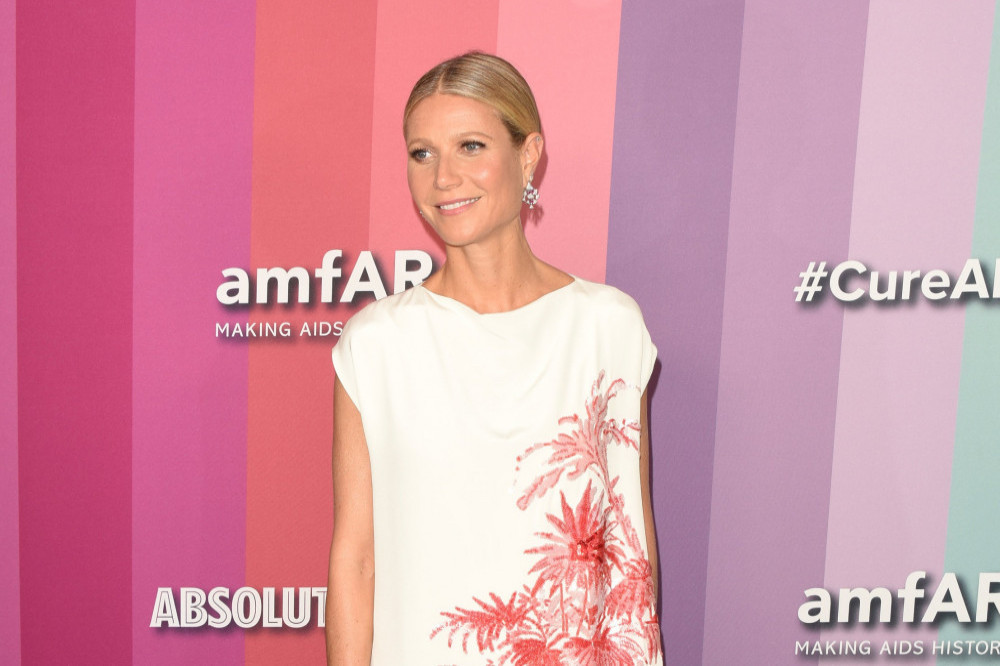 Gwyneth Paltrow is protesting the tax on disposable diapers

The 'Iron Man' actress' lifestyle brand caused a stir earlier this week when they claimed they were about to start selling disposable nappies "lined with virgin alpaca wool and fastened with amber gemstones" that would retail "$120 for a pack of 12", but she's now come clean and admitted the firm wanted to "shine a light on a real problem", the fact many families struggle to afford the necessity for their little ones because of the high rate of tax they face.

She said: "Goop launched a luxury disposable diaper at $120 for a pack of 12 and there was a lot of outrage. Good. It was designed to p***us off. Because if treating diapers like a luxury makes you mad, so should taxing them like a luxury.

"The Diapér is a fake product meant to shine a light on a real problem.

"Despite the absolute necessity of diapers, in 33 states, they aren't treated like an essential item. They're taxed like a luxury good. This leaves one in three families struggling to afford them."

Depending on the state in the US, sales taxes can add between 1.5 and seven per cent to the cost of disposable diapers.

Although Gwyneth - who has children Apple, 17, and Moses, 16, with ex-husband Chris Martin and is married to Brad Falchuk - acknowledged getting rid of the tax is "not a complete solution", she insisted it would go some ways towards helping struggling families as it could allow them "to pay for another month's supply".

Goop priced The Diapér at $120 because that is what the tax could cost parents annually.

The 49-year-old star has partnered with Baby2Baby on the campaign and asked followers to make a donation to support their efforts and help provide diapers for families in need.