Gwyneth Paltrow was inspired to start Goop after helping her late father through his "brutal" cancer battle by researching "food and nutrition".

Gwyneth Paltrow was inspired to start Goop after helping her late father through his "brutal" cancer battle. 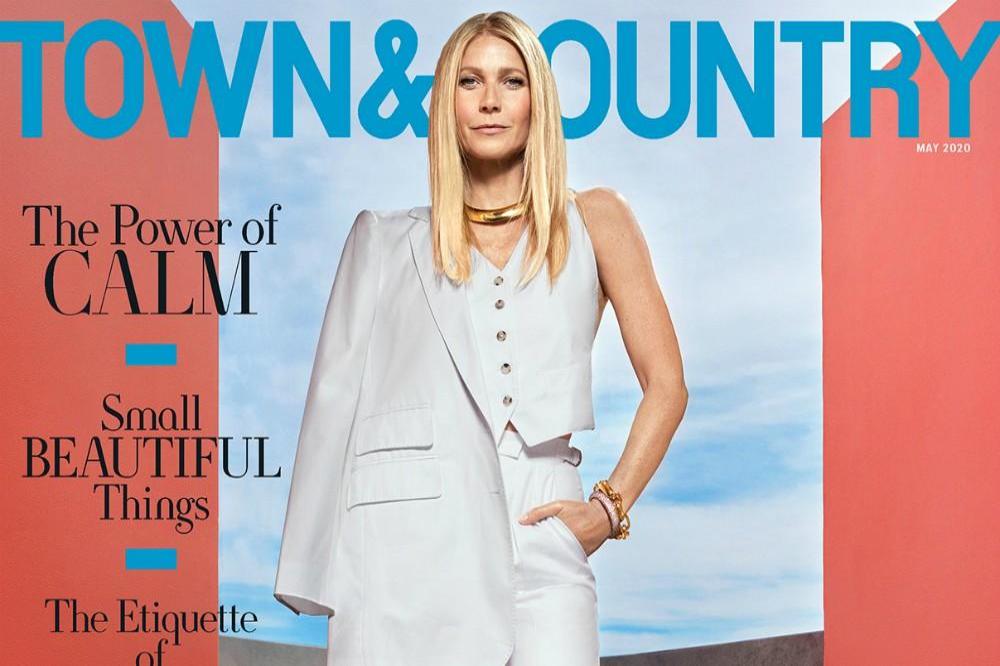 The 47-year-old actress tragically lost her father Bruce Paltrow in 2002 when he died after a long battle with throat cancer, and the star has now said his health struggle pushed her to "research food and nutrition", which eventually led to her setting up her lifestyle website.

She said: "His treatment was so brutal, I was thinking, almost out of desperation, that we had to be able to do something else to help him. That's when I started to research food and nutrition."

Gwyneth began Goop in 2008 in the form of a newsletter, and it has now expanded into a multi-platform resource which the 'Iron Man' actress says has renewed her desire to live life to the fullest.

She added to Town & Country magazine: "I really believe that being alive is just a process of - if you're not wasting your f***ing life - figuring out how you can impact the world positively. You can choose to engage in your life and participate in it, or you can back out and criticise everybody else in your arena.

"I think what this wellness movement is really about is listening to yourself, tuning into what interests you, and trying things. Find what makes you feel better and go from there."

The 'Shakespeare in Love' star has previously spoken about the impact her father has had on her life, and even married her husband Brad Falchuck at her home, near to where the late director's ashes are buried.

She said in 2019: "For years, I would go into kind of the deepest depression of all time around my birthday and then I thought: 'I've got to reframe this somehow. My father would not want this for me.'

"My birthday is September 27 and so this past September [2018], I got married on the 29th of September. His ashes are buried under this beautiful tree at my house and we got married there - right near my dad ... kind of on my dad."