Gwyneth Paltrow not 'passionate' about acting

Gwyneth Paltrow isn't "that passionate" about acting and hopes Goop will be her "legacy". 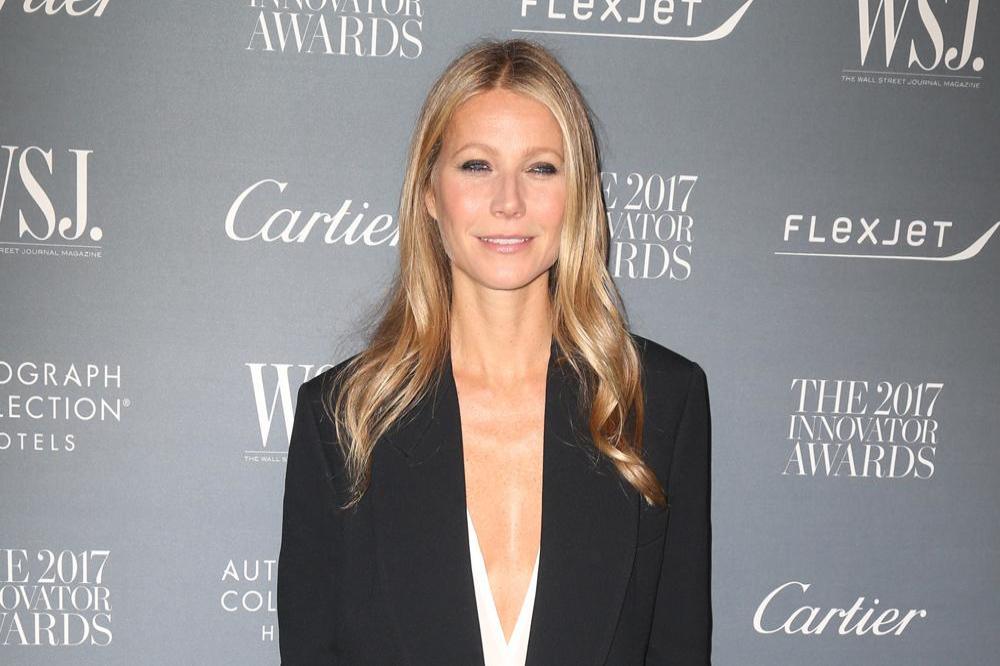 The 46-year-old actress has had a "really good" movie career but she reached a "point" where it was no longer where her ambitions lay, leading her to establish her lifestyle brand Goop.

She said: "I wouldn't say I'm that passionate about it anymore.

"I have had a lot of good luck and a lot of hard work, which led to a really good film career. At a certain point I felt like it wasn't what I wanted to do...so I did a little pivot."

The 'Politician' star hopes Goop serves as more of a "legacy" for her than her acting career.

Speaking in an onstage Q&A with Advertising Week New York, she said: "I really want Goop to have a much bigger legacy than I did as a celebrity.

"We try to break rules and do things our own way, but always very authentically."

Gwyneth - who is married to Brad Fachuk and has children Apple, 15, and Moses, 13, with ex-husband Chris Martin - believes speaking the "truth" is essential in business.

Asked for advice she would give entrepreneurs about how to live their best lives, she said: "I would just say speak your truth at all costs. It's so important -- and you can do it really nicely and really diplomatically -- if you are articulating what is really true for you."

And the 'Iron Man' actress isn't afraid to admit to making mistakes because she always tries to learn from them.

She said: "I've made every mistake in the book. It's been definitely trial by fire... You have to make mistakes, we all make mistakes every single day of our lives, [but] it's what makes you a good entrepreneur and an interesting person... it's only a mistake if you resist it, try to listen to what the universe is telling you.

"I've come to see that my instincts are good and right, and sometimes ahead of the curve... and it's a good thing."