Harry Styles was inspired to learn a form of self-defence known as Krav Maga by Hollywood superstar Clint Eastwood. 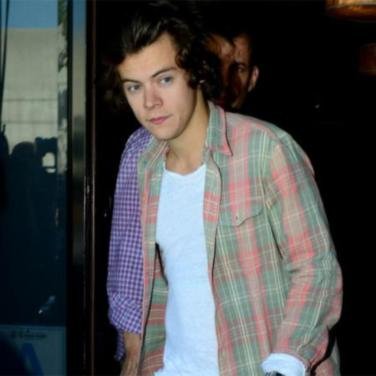 Styles has reportedly taken up Krav Maga - a form of self-defence developed for the Israeli military - after the Hollywood legend advised him he would need to improve his physique in order to make it in the movie industry.

Clint, 84, is said to have introduced Harry, 20, to the technique - which is notoriously exhausting and uses a mixture of boxing, wrestling, Savate, Muay Thai, Wing Chun, Judo and Jujutsu - to give him a better chance of landing lead roles in the future.

A source told The Daily Star newspaper: "Clint spoke to Harry about his future in Tinseltown. They discussed movie projects and then got on to the subject of achieving an action hero's physique.

"Clint had plenty to say on what Harry should do if he ever wanted to be considered leading man material."

The 'Kiss You' singer's bandmates, Louis Tomlinson and Liam Payne, are also said to have started practising Krav Maga, sparking a competition between the boys to see who can achieve the best body.

The source explained: "Louis and Liam are also raving about KM now. They've even been having a body competition - comparing their biceps over Instagram!"

Meanwhile, Harry recently turn down the opportunity to play Cara Delevigne's love interest in a movie.

The hunk - who was romantically linked with the British model last year - was offered a role in Harvey Weinstein's star-studded film 'Tulip Fever' but had to turn down the part alongside Cara, Dame Judi Dench, Christoph Waltz and Zach Galifianakis because of his touring commitments with the band.

Harvey told MailOnline: "I offered Harry a role in 'Tulip Fever' but he was touring so he had to turn it down.

"The part ended up going to Matthew Morrison and let me tell you this, the very first scene he shot was one of him kissing Cara Delevingne.

"So I'm sure Harry won't be turning be down the next role I offer him." 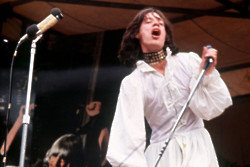 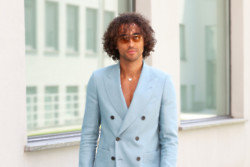